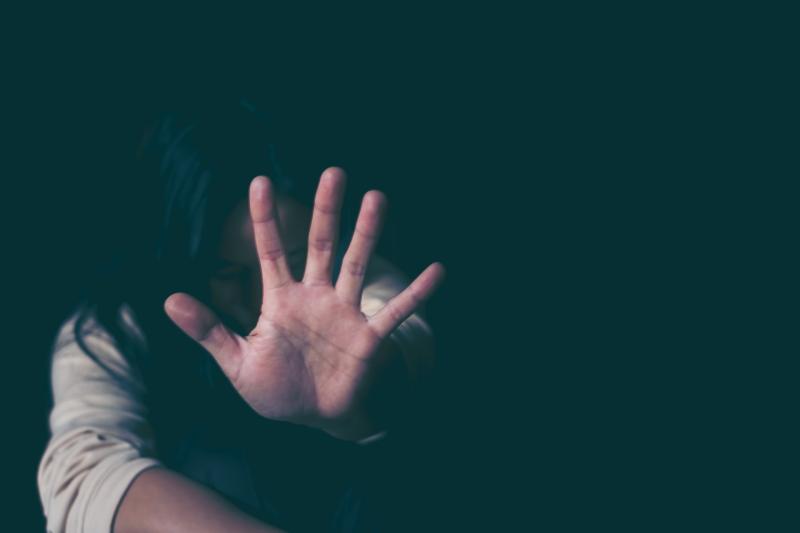 A PREGNANT mother of four had to seek refuge in a car because of domestic violence, the January meeting of Offaly County Council was told.

Cllr Ken Smollen said the Offaly Domestic Violence Support Service (ODVSS) had reported the case of the woman who was sleeping in the vehicle in the absence of anywhere else to go.

“Women in Offaly have absolutely nowhere to go if they are fleeing from abuse and therefore the only option for them is to remain in the abusive home,” said Cllr Smollen.

The Independent councillor said the County Councils in Laois and Tipperary were supporting the provision of accommodation for victims of domestic violence while in Westmeath, the Esker House refuge was being expanded during the Covid-19 period.

Cllr Smollen said it was the view of ODVSS that it was unacceptable that Offaly County Council was not placing the safety of women and children at the forefront of any housing provision.

ODVSS said domestic violence was the leading cause of homelessness for women and children.

Speaking during a council report on housing, Cllr Smollen summed up: “There is an urgent need for the provision of emergency housing for victims of domestic violence and abuse.”

Cllr Clare Claffey, Social Democrats, recalled that the council had previously passed a motion recommending that a safe house for women be provided in each Municipal District within a year and the matter was then to go to the council's relevant strategic policy committee.

Cllr John Leahy, Independent, said the motion agreed was that the refuges be provided in the county over the lifetime of the housing programme.

Sharon Kennedy, director of service, said Tusla had the responsibility to provide accommodation for victims since 2015.

However, the council would provide the supports it could and if the victims were on the housing list the local authority would try to prioritise their applications.