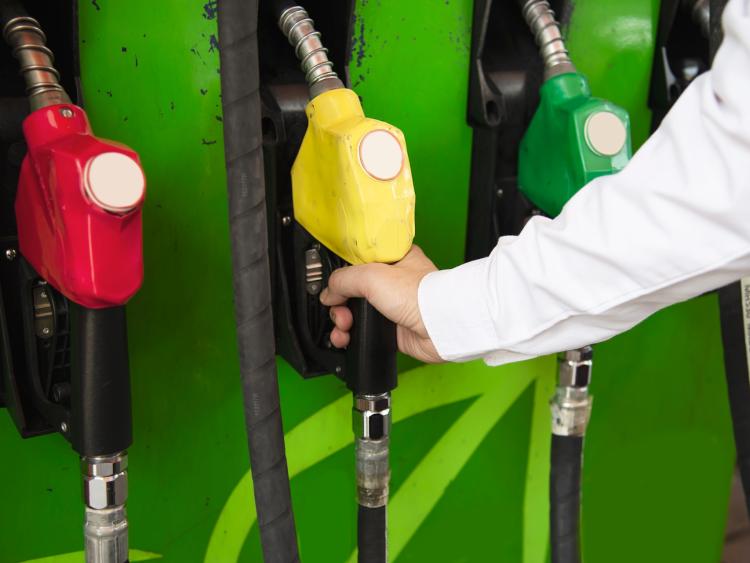 Offaly County Council has approved plans for a major expansion and refurbishment of an Offaly filling station which include a new shop and deli area.

Permission has been granted to carry out the work on an existing filling station at Freagh, Kilcormac on the N52. The council has attached 20 conditions to the planning permission.

The plans include and extension to the rear to provide for a new retail shop, deli area and seating as well as the full renovation and refurbishment of the premises.

An application for the project was initially lodged with Offaly County Council in October 2019 but the local authority sought further information before making a decision.