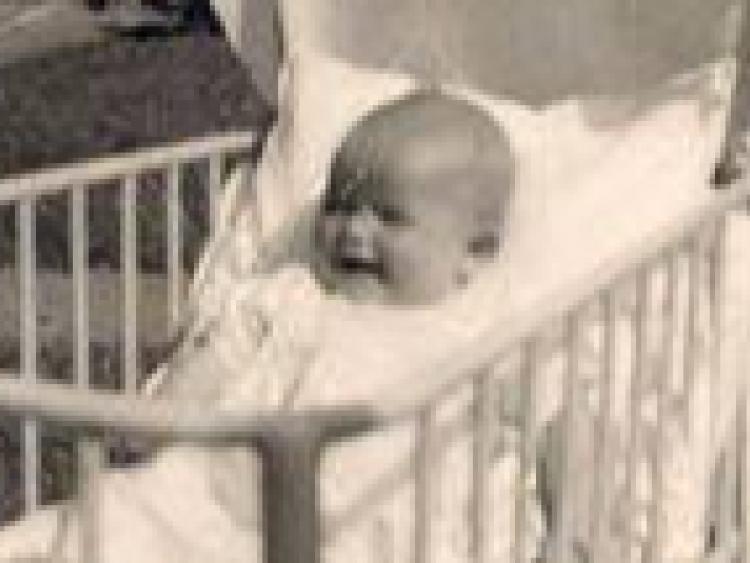 A shambolic week and a litany of failure,'' is how Tullamore woman Mary Lawlor has described a week in which the government made a controversial decision to transfer the database of 60,000 Mother and Baby Home records to Child and Family Agency, Tusla.

''No elected representative should have the right to deny justice to anyone,'' said Mary, who was born in Sean Ross Abbey, Roscrea in 1960. Her brother was also born there and was one of the many babies sent to America - he in 1963.

Mary has been able to contact her brother, but it was through her own efforts that she succeeded.

She also questions how ministers could vote to seal files they haven't seen.

Up to the time of going to print 178,493 people had signed the Repeal the Seal petition which is calling for the seal to be lifted on the archives which contain the testimony of many of the survivors of the home.

Mary is part of the collaborative group set up by adoptees in 2019 to be a voice for victims.

''We were asked to come up with a report which we did. We made recommendations which were published but nothing happened as a result,''

Mary said the group was not consulted before this latest bill was passed. ''We had said Tusla is not fit for purpose. It's like we are being abused all over again. This is not just about me, it's about the thousands of people like me.'' Referring to Minister Roderick O'Gorman she asks ''how could a minister who has been marginalised himself step on another marginalised group,''

Mary said when the group contacted Tusla to ask why they were not allowed access to files they were told; ''We could cause harm. We asked them to define harm and they couldn't do that.''

She said there is a three years waiting list of people wishing to trace their heritage.

Tanaiste Leo Varadkar has now said that people will be allowed access to the files, however, there is confusion as to how they can do so. ''I would like to know what Leo Varadkar's interpretation of access is,'' said Mary. ''The information is redacted, including death certs and under section 7 of GDPR [General Data Protection Regulation ] it says it should not apply to the dead,'' added Mary.

''I had been searching since1986 when I went to battle with Tusla in Cork to demand information. I was handed an A4 piece of paper which stated you have a brother who was born in 1963 and sent to America in 1965.''

''I have watched all this week these so-called government representatives reading from the same script. It's a farce. It should have been handled in consultation with the people it affects.''

Mary has been doing a lot of her own investigations and believes that 1,080 babies and mothers died in Sean Ross Abbey in Roscrea. These figures exclude miscarriages and stillbirths which Mary said have not been registered. She believes that between 7,000 to 8,000 women and babies passed through the home in Roscrea which closed in the 1970s.