REVEALED: Over 70% of Irish adults have not made funeral cost provisions 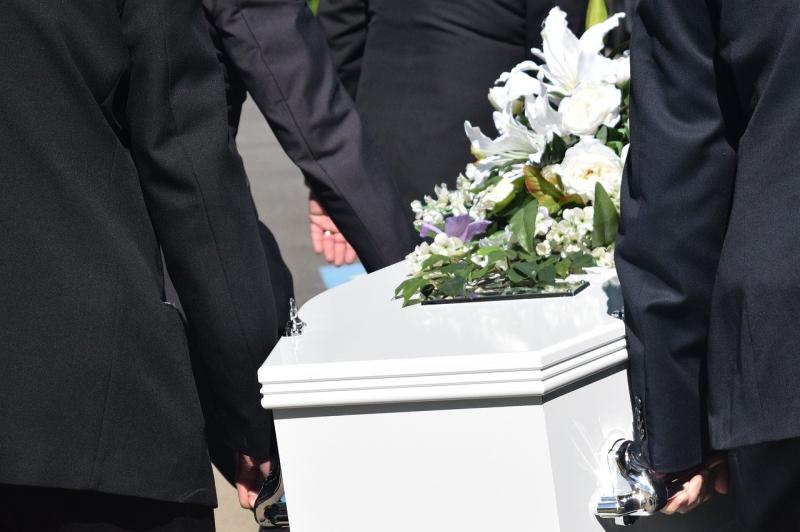 Thinking about our own funeral and how much it will cost is, understandably, not something most of us spend a lot of time dwelling on. This is a sentiment that the majority of adults in Ireland agree with, according to findings from a recent survey.

The nationwide survey of 1,000 adults was commissioned by leading protection specialist Royal London and conducted by iReach earlier in the year, before the Covid-19 pandemic and subsequent restrictions.

It sought to gain insight into people’s attitudes towards funeral costs, and the results show a lack of consideration for funeral planning with 71% of respondents saying they were not sure how their own memorial service would be paid for.

“The survey paints a clear picture which is that making provisions for personal funeral costs wasn’t a priority for most people across the country. Given the topic, it is perhaps understandable that 71% of adults in Ireland do not have any plan in place, and 53% say they don’t think about the issue, commented Barry McCutcheon, Propositions Lead at Royal London.

“Funerals can vary greatly in cost, depending on the choices and preferences of the deceased person and their family. Having recently looked at pricing, we found that one Dublin-based funeral director estimated anywhere between €2,950 and €7,500 for a traditional funeral, with burial plots alone ranging from €1,400 to €9,000 and upwards.

"Another funeral director in the Midlands quoted an approximate cost of €5,500 for a full funeral service. Cremation services are much less expensive, with fees among five crematoriums in the Dublin area ranging from €495 to €630.”

The survey also revealed differing attitudes when it comes to funeral cost provision.

49% of women have considered how their funeral would be paid for, compared to 44% of men. 21% of men would probably expect their family to pay for it, versus 14% of women.

People in Dublin are the most likely to have made provisions for their own funeral (33%), while people in Connacht/Ulster were the least likely with 25% of respondents having done so.

Age plays a significant role in whether or not people have planned for this eventuality: 20% of those aged between 35-44 have made provisions, compared with 45% of those aged over 55.

“Presuming that funeral costs will be met by family or not thinking about the issue at all is perhaps understandable. Although, failing to consider them could, potentially, generate some financial difficulty or unease for loved ones when the time comes,” finished Mr. McCutcheon. 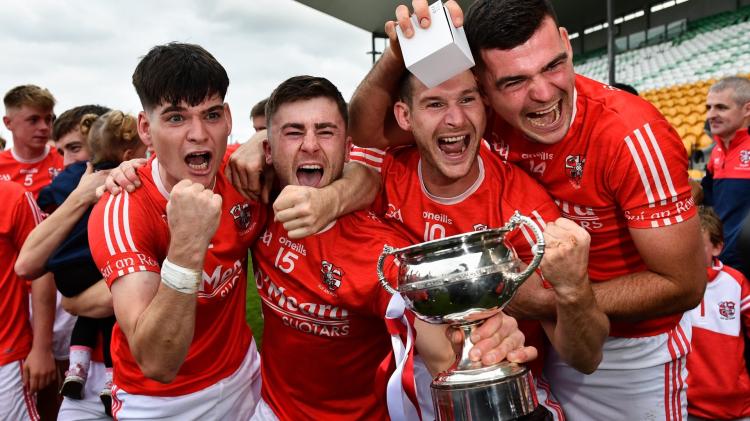