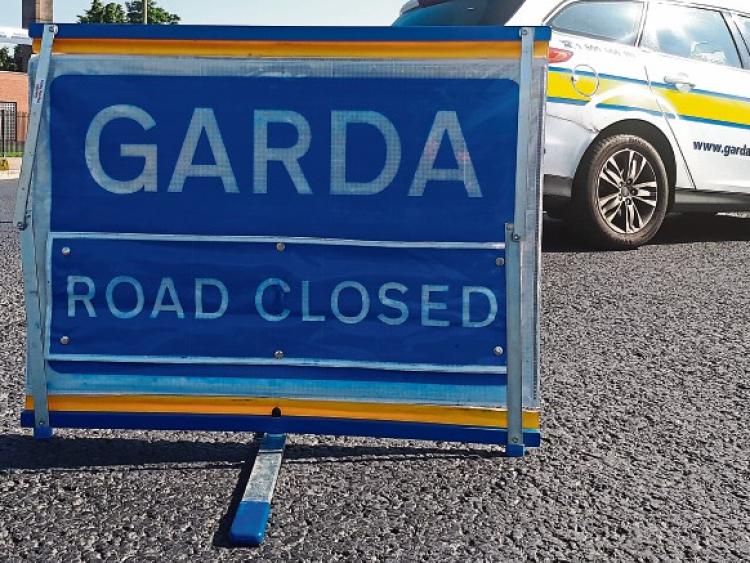 AN investigation is underway after a pensioner died after he was struck by a truck in Charleville, North Cork.

Gardaí are currently at the scene of the single vehicle fatal collision which occurred at Main Street in the town at approximately 11am this Wednesday.

The pedestrian, a male in his 80s, was pronounced dead a short time after he was struck and his body remains at the scene.

The road is currently closed as the scene is being examined by Forensic Collision Investigators.

Local diversions are in place.

Gardaí are appealing to anyone who may have witnessed the collision, or any road users that may have camera footage, including dash-cam footage, to contact Charleville Garda station on 063 21770.