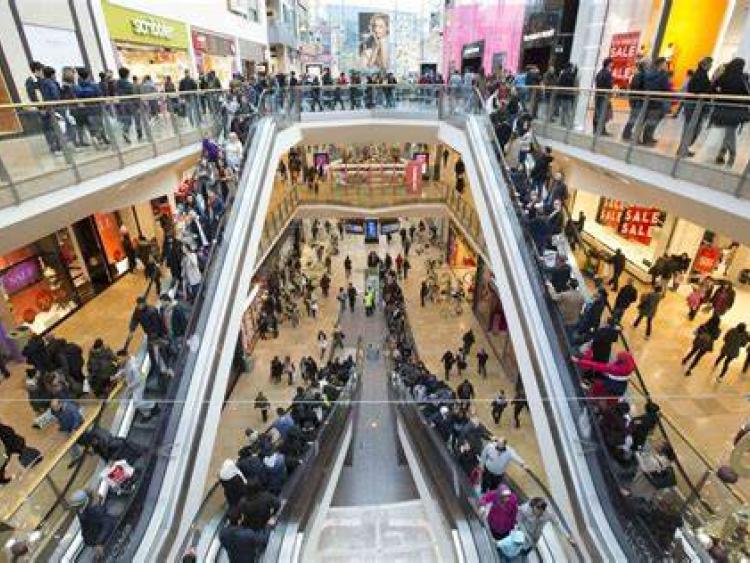 PLANS for a major €7.5 million retail development in the centre of Tullamore will be lodged with Offaly County Council later this week.

The planned development, which will create 55 new jobs, comprises a supermarket, cafe and two retail units.

Located on the site of the former Texas department store and car park the shopping complex is being developed by Weavermay Limited.

The complex will cover an area of almost 30,000 square feet and add significantly to the retail offering in Tullamore.
If it gets the green light the development will breathe new life into the centre of Tullamore in an area which has been derelict since 2008.

Tony Flanagan, Director of Weavermay, said “the addition to Tullamore of a supermarket would be a great regeneration of footfall for the town centre and its existing retailers’

He stressed that the “proposal is an opportunity to revitalise this town centre site.”

The state of the derelict site has been the subject of much condemnation from local councillors and this proposed development is likely to receive a broad welcome from political, business and civic interests.

In the past, the site has been singled out for criticism as an eyesore by adjudicators in the national Tidy Towns competition.
In 2008 businessman Eamon Duignan announced he was planning to build a major new shopping centre at the same site.
The plan incorporated the former Texas and Tesco stores and faced out onto William Street with Pennys to be the anchor tenant.

However, the economic crash happened soon after and the plans were put on hold indefinitely.

The abandoned Tesco and Texas sites fell into serious disrepair and the area is now an eyesore.

The new development there will complement the planned Riverside retail and residential scheme proposed for Church Road.

The massive €20 million development will be located on 4.25 hectares on the former Coen's site and will consist of five blocks housing a cinema, garden centre, apartments and retail outlets.