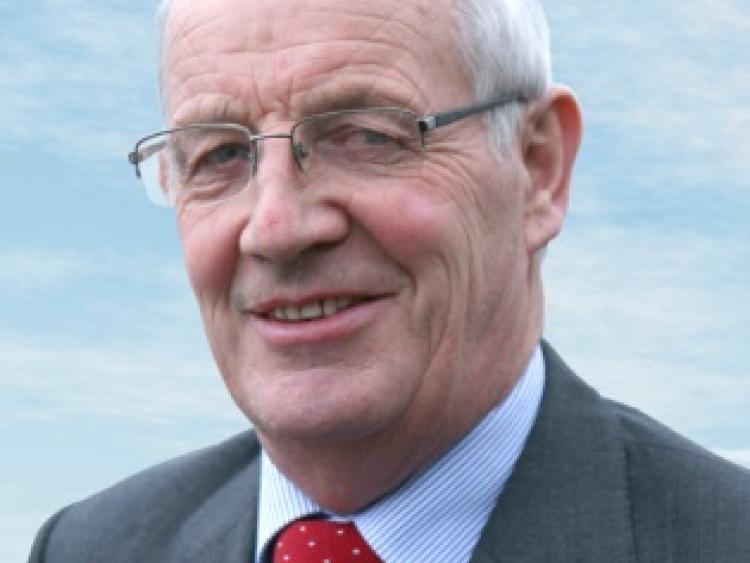 A meeting was held to discuss job losses in both Bord na Mona and ESB as a result of decarbonisation, and, specifically, its impact across Offaly and the need to support impacted communities.

The delegation from Offaly County Council met 'remotely' with the Minister for Communications, Climate Action and the Environment, Eamon Ryan, TD on Friday, September 11 last. Comprising of Cllr John Carroll, Cathaoirleach, Cllr Eamon Dooley, Leas-Cathaoirleach, they were also joined by Minister of State, Pippa Hackett and officials from the Minister’s Department also joined the meeting.

The Council had requested the meeting to discuss job losses in both Bord na Mona and ESB as a result of decarbonisation, and, specifically, its impact across County Offaly and the need to support impacted communities.

Cllr Dooley outlined the background to the accelerated decarbonisation agenda and highlighted the economic and social impacts being felt in communities across the county.

Chief Executive Anna Marie Delaney, updated the Minister on actions being taken at local authority and regional level, in collaboration with agencies, communities and private sector to ensure supports are directed to those communities most impacted.

The Minister listened attentively to the issues and concerns expressed and engaged in discussing the issues and actions outlined by the Council.  He referred to the Just Transition process, the Climate Action Plan and the Programme for Government in his dialogue.

Cathaoirleach, Cllr. John Carroll said: “The meeting was a very productive one, which allowed the Council to brief the Minister on a range of issues facing the county.”

“It was also an opportunity for us to brief him on the initiatives being undertaken by Offaly County Council on remote working facilities, broadband provision and the retrofit programme.  We also highlighted the role of tourism in the county and the development of greenways, in which the Minister was very interested.”