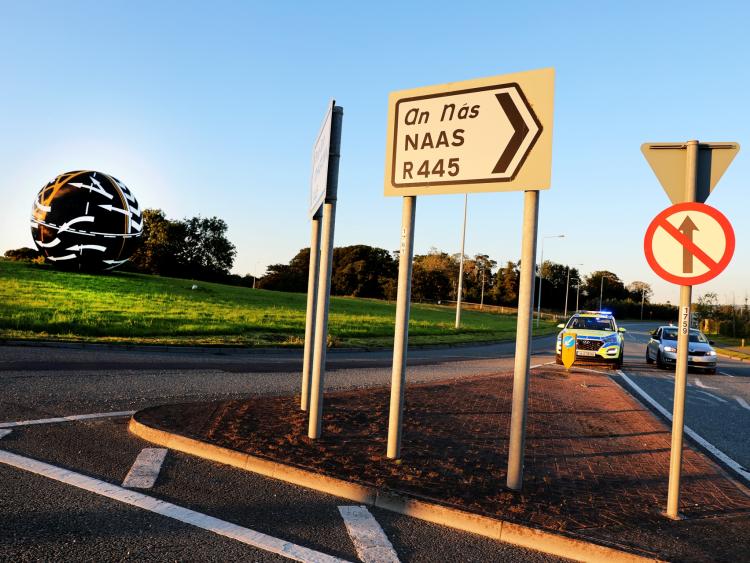 In an interview on Midlands 103 on Monday, Minister for Health, Stephen Donnelly suggested that the counties of Kildare, Laois and Offaly were locked down in their entirety because people find distance confusing.

During a lengthy interview (you can listen to it all at the link below), Minister Donnelly said that the lockdown had to be something everyone could understand adding that 'we can all understand county boundaries'.

When asked about the situation in border areas, the Minister stated:

"The feedback we got on the last set of measures was that the 20 kilometre measure was very, very difficult in that it led to a lot of confusion around what people could do. It was impossible basically to enforce. So this time the recommendation for the National Public Health Emergency Team is to stick to county boundaries. There's no right answer to this, there's various different ways you could do it but the National Public Health Emergency Team had to come up with a way that worked in terms of suppressing the virus in the community and was something that we can all understand and was reasonable. Obviously we can all understand county boundaries. The short answer is it is the county boundary."

This map shows the location of the factories in yellow, the locked down areas in red and the areas not locked down in green.

According the Minister, this three county, regional lockdown is easier for people to understand than more localised measures involving distance.

If a 20km, which was used earlier in the process for the country, had been enforced, parts of Wicklow, Dublin, Meath and Westmeath would have been affected while much of Offaly, Laois and parts of Kildare would have been unaffected.