This week's weather forecast for Ireland, according to Met Éireann 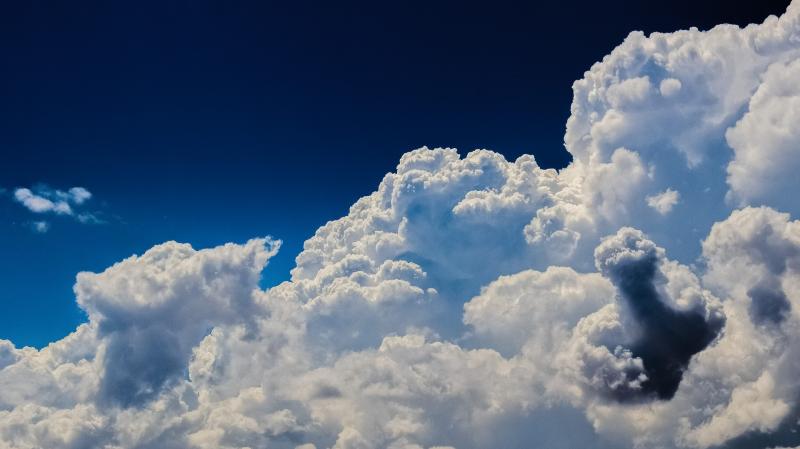 This week's weather forecast for Ireland, according to Met Éireann

Mostly cloudy this Monday with patchy outbreaks of rain or drizzle, persistent and locally heavy in the morning in southern coastal counties with fog patches, according to Met Éireann.

Good dry intervals will develop in most areas this Monday afternoon, with some bright spells, but there will be further outbreaks of showery rain, mainly in the northern half of the country. Maximum temperatures 15 to 19 degrees, in light to moderate westerly breezes.

Monday night will be mainly dry with variable cloud cover, but rain will develop along west and northwest coasts towards morning. Minimum temperatures 9 to 11 degrees, in light to moderate northwesterly breezes.

Tuesday will be mostly cloudy with outbreaks of rain extending from the west and northwest during the morning and afternoon. The rain will be persistent over much of the northern half of the country, with some heavy bursts in the northwest. However, rain and drizzle will be patchy in the south and southeast and south Munster will remain mostly dry. Drier conditions will extend from the west to other areas later. Cool with maximum temperatures of 13 to 17 degrees in mostly moderate westerly breezes, fresh on Atlantic coasts.

National outlook
Tuesday night will be mild and mostly cloudy with outbreaks of rain and drizzle, especially in Ulster and Leinster. Lowest temperatures of 10 to 12 degrees.

Wednesday will be mild and mostly cloudy with a fair amount of dry weather, but some patchy rain or drizzle also, especially in Ulster and east Leinster. There may be a few bright intervals in places. Highest temperatures of 15 to 20 degrees with moderate westerly breezes. Wednesday night will be mild with some mist and drizzle. Lowest temperatures of 10 to 12 degrees.

Thursday will continue mild, humid and mostly cloudy. Many areas will be dry and there will be just a little patchy drizzle in places, mainly in western and northern parts of Connacht and Ulster. The best of any bright or sunny intervals will be in Munster and east Leinster. Highest temperatures of 15 to 19 degrees over the western half of the country and reaching 21 or 22 degrees in the east with moderate westerly breezes. On Thursday night, rain will develop in the northwest.

Friday will start off dry in Leinster and Munster. However, rain and drizzle in the northeast will spread across the country through the day, becoming light and patchy as it does so with parts of the east and south staying dry. Highest temperatures of 15 to 21 degrees, warmest in Leinster, with light southwest breezes.

Current indications suggest that Saturday will be mostly cloudy with outbreaks of rain in many areas and that Sunday will be brighter with some showers. Temperatures will range from about 16 degrees in the northwest to 21 or 22 degrees in the southeast.