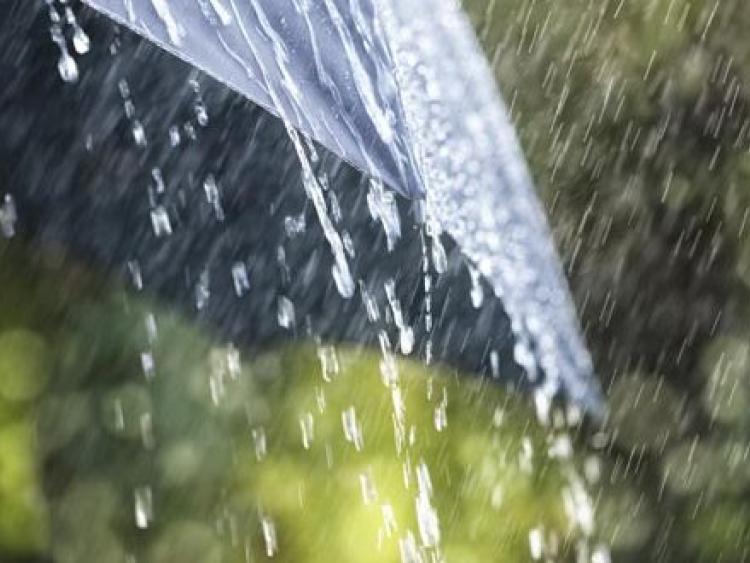 The weather forecast for Ireland for the weekend is for some long spells of rain at times with temperatures dropping into the mid to high teens.

The weather forecast for Ireland for Saturday for Ireland from Met Eireann is for frequent showers merging into longer spells of rain at times, with some heavy bursts, especially in parts of Connacht and western Ulster. Winds mostly moderate to fresh westerlies but increasing strong at times along coasts. Highest temperatures between 13 and 16 degrees.

Further showers on Saturday night. The showers will be most frequent in the north and west of the country, where they will merge into longer spells of rain towards morning. Lowest temperatures of 10 or 11 degrees with mostly moderate westerly breezes but winds strong and gusty along Atlantic coasts.

The weather forecast for Ireland for Saturday for Ireland from Met Eireann is for it to be wet and dull for much of Connacht and Ulster on Sunday. Elsewhere there will be drier, brighter conditions with scattered showers. Highest temperatures 14 to 18 degrees generally, a little cooler under cloud in the north. Moderate to fresh and gusty westerly winds, strong along west and northwest coasts.

Outbreaks of rain continuing in the north and west on Sunday night. Mostly dry elsewhere with a moderate to fresh southwest wind, but winds will continue strong and gusty along west and northwest coasts.