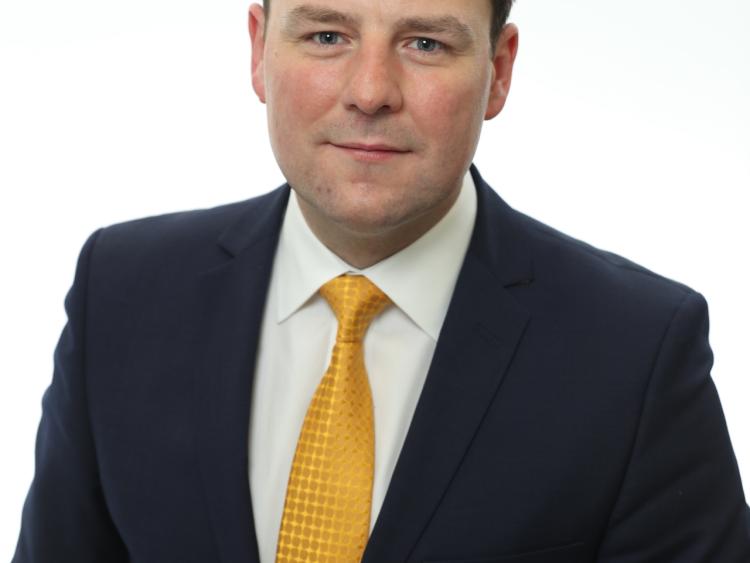 The allocation of €278,871 in funding for Local Improvement Schemes across Offaly was warmly welcomed by one local councillor.

Welcoming the funding, Cllr John Clendennen said the funding will allow for the repair and improvement of several small private roads and laneways leading to local homes, farms, businesses and amenities that are not under the regular maintenance of Offaly County Council, and meet specific criteria. The works carried out will require a local contribution from respective users and all works are expected to be completed before the end of this year.

Cllr Clendennen stated: “These are testing times as the country deals with the Covid19 pandemic, but it’s important that we continue to see investment in improving and upgrading our road network across the county. A total of €16 million has been budgeted for the Offaly Roads Programme roads this year, and the Local Improvement Schemes funding announced by Minister Michael Ring is a supplementary allocation.”

The Local Improvement Scheme was reintroduced in September 2017 and in that period Offaly County Council has been allocated funding amounting to €1.87 Million. Cllr Clendennen described the funding as “an important scheme for rural Ireland and acknowledged the Government’s commitment to an annual funding allocation since the scheme was reintroduced and the work of Offaly County Council to deliver the completed improvement works”.

“It is important at this point that Offaly County Council aim to complete the lists of outstanding applications across the county and prepare to reopen the scheme to new applications once all projects on the current list are completed”, concluded Cllr Clendennen.