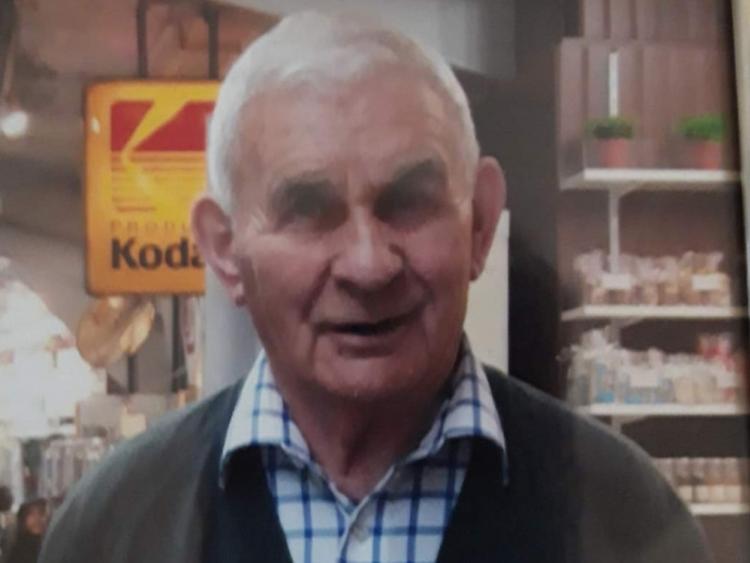 There has been an outpouring of grief in Edenderry this Tuesday night following the death of former Offaly footballer, Sean 'Hooper' Farrell.

Described tonight as "one of the greatest," Hooper was an accomplished footballer for Edenderry GAA and indeed Offaly in the 1950s.

He was an integral forward in an impressive Edenderry team of the era with names like Mickey Brady, Michael Nolan and Tommy Cullen also on the team sheet. He scored two goals in the 1957 county semi final where the Reds knocked out favourites Daingean. He raised another green flag in an emphatic final victory over Clara that same year.

Hooper was also a key man in the management team of Offaly's All-Ireland winning Ladies team of the 1970s and early 80s. The team won two All-Irelands in that period and nine Leinsters in a row.

Hooper was also a popular figure in Edenderry and ran the famous Hooper's Shop in the town with his wife Liz for many years. His death has led to many glowing tributes reflecting his stature in the community.

"I’m so sorry to hear this," one local said. "Hooper the legend. The Cokery crew will be at the gates to welcome him in and I’d say a party in heaven tonight."

"What a legend," another lamented. "I have great memories of our Offaly Ladies Football days."

Another local said: "Heartbreaking news in Edenderry tonight. He was a gentlemen, may he rest in peace."

"Hooper was a legend and a tremendous Gael. On behalf of Ballyteague GFC and all true gaels in Kildare, we mourn his passing," another tribute read.

Another summed up the high regard for the proud Edenderry man: "R.I.P. Sean Hooper Farrell, an Edenderry and Offaly legend."