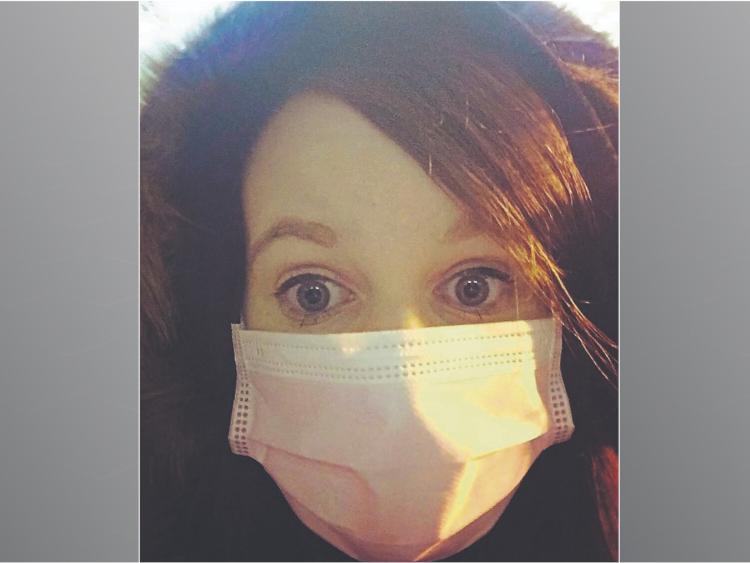 Kildare woman trapped in Chinese city due to coronavirus

A Co Kildare woman stranded in one of China’s largest cities due to coronavirus has said that she is ‘struggling’ to find transportation to return home to Ireland.

Hannah McGrath is originally from Maynooth and she teaches English at a school in the city of Nanjing, capital of China’s eastern Jiangsu province. Hannah has self-quarantined in her apartment and she said that the city is ‘locked down and under quarantine’ with those suspected of being infected by the deadly respiratory disease being rounded up by authorities and barriers in place preventing people from leaving the city.

Hannah explained that in recent days that she has self-quarantined in her apartment in the city. She said: “The holidays were extended because of the coronavirus and schools in Nanjing might not be open until March, it’s not been so bad but being confined to your apartment is hard mentally, you can’t even go for a walk outside.

"I’ve had groceries delivered to my door over the last few days, I’ve not been in contact with other people.”

"The price for flights has increased exponentially over the last few days, it’s either break the bank or have three stops and now
it’s looking like I’ll have to pass through Beijing to reach Europe, maybe stopping in Frankfurt or Moscow before I reach Dublin, hopefully, I won’t have to go near London because a lot of people coming from mainland China are quarantined there now.

"It’s been rough but we’ll get there hopefully,” explained Hannah.

Meanwhile, back home in Maynooth Hannah’s family are praying that she will come home safe.

According to her mum Grace McGrath, who is a choreographer for Naas Musical Society, the last few weeks since the coronavirus outbreak has been chaotic and worrying for them as a family.

“We’re terribly worried and it’s a scary as a parent knowing that she’s in China when this coronavirus is spreading. Everything was fine until all hell broke loose with this virus and it’s turned everything upside down for everyone in China. We’re all keeping our fingers crossed that she comes home to Ireland soon, hopefully on Friday,” said Grace.

Meanwhile, the family intend to liaise with the HSE and other government bodies when Hannah returns home, as they do not know if she will be quarantined or not.

“She could be quarantined here in Ireland or elsewhere, we just don’t know yet,” explained Grace.

More than 910 people have died globally from the coronavirus with more than 360 cases reported outside of mainland China, although no such cases have been reported in Ireland the HSE has said it has measures in place such as isolation rooms and masks to be distributed to GPs across the country.