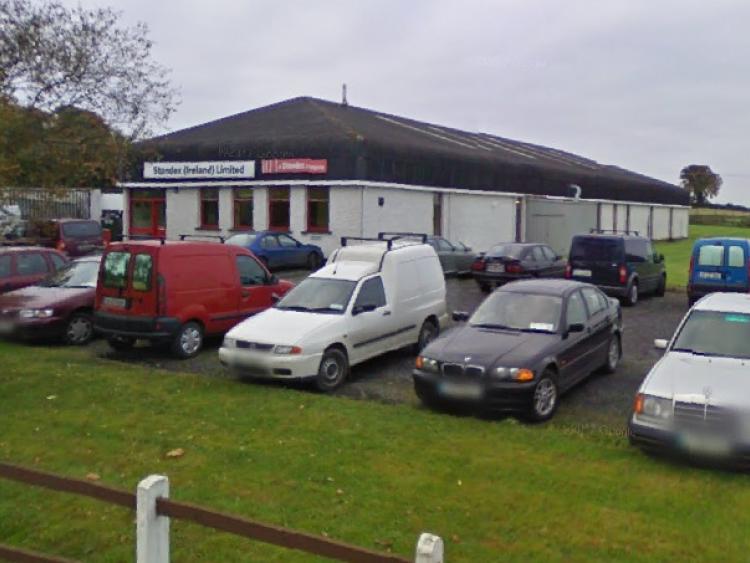 Shock news has hit the Laois town of Mountmellick with the announcement of the closure of a factory plant.

Workers at the Standex plant in Acragar were told this morning, January 29, that all their jobs are going.

Some 22 staff work at that plant, many with over 30 years of service to the company which manufactures pumps.

Standex Ireland has a second plant with about 40 more workers in the MDA campus in Irishtown who are are believed not to be affected.

The Acragar workers were gathered and told the bad news this morning at 9am by the General Manager of Procon, the US company which owns Standex Ireland.

Employee John Guinan the Shop Stewart for the SIPTU union spoke to the Leinster Express.

"It dropped like a bombshell. We thought there would be a small number of redundancies but it's bigger," he said.

He said they were told that the redundancies will be done in three waves over the coming year. Eight to ten jobs gone by March, the same again by autumn, and all gone in 12 months.

"Staff are pretty bitter. Standex has a second plant in Mountmellick and we are interchangeable. There are people with 30 plus years of service told they are being made redundant, but people with maybe 10 years in Irishtown are guaranteed their jobs," he said.

"This will take a lot of spending power out of Mountmellick. It is the biggest factory, and it had a knock-on effect for local businesses. We as a union now will work to get the best outcome for employees," Mr Guinan said. SIPTU was due to meet management at 2pm on Wednesday to discuss how the redundancies will be carried out and what packages would be offered.

There were ominous signs for jobs when all staff were put on shorter hours before Christmas, with a seasonal downturn in demand for their products cited.

Standex Ireland Ltd was set up in 1978 in the Acragar plant in Mountmellick.