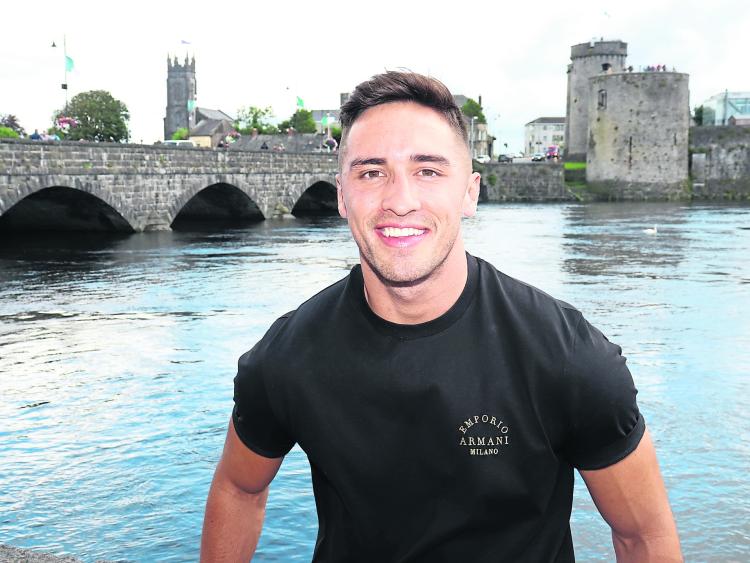 With Eoghan McDermott off to do the voice-over for Love Island Australia for nine weeks, 2FM has announced that Love Island winner 2019, Greg O'Shea, will be teaming up with Doireann Garrihy to present the 2FM Breakfast show.

Greg is stepping in with Doireann on the increasingly popular breakfast show, as will be announced on tonight's season return of The Late Late Show, as Eoghan heads to Fiji for filming.

Greg will commence his co-presenting duties with Doireann on September 23 and continue until November 20, and said he can't wait to get started.

“I am honestly over-the-moon to have the opportunity to work alongside Doireann while Eoghan is away. She is an amazing woman, so talented and I know I’ll learn loads from her! I will have to get a few tips from Eoghan on how to take on the early mornings but I’m really looking forward to giving it a go and having some craic," Greg said.

Doireann Garrihy said: “When I met Greg this week he said I reminded him of his sister! I’m taking it as a compliment, and a sign that we’re going to have great craic. Any Love Island fan will have seen just how genuine, sound and fun Greg is...roll on the early mornings! And Eoghan, don’t fret...he’s keeping your seat warm!”

Eoghan McDermott said: "2FM Breakfast and Love Island are both potentially career defining gigs and to be involved in either would be a dream. To be involved in both is mind-bending!  I'm absolutely thrilled that Greg is stepping into the hot-seat whilst I'm filming in Fiji. Obviously his biceps and abs are puny and embarrassing  in comparison to mine, but I've no doubt he'll be a huge hit with the breakfast family and keep Doireann on her toes.

"Dan Healy, Head of 2FM and Radio Strategy, said: "It has been amazing few months for 2FM, the new breakfast show has been doing really well. The speed at which Eoghan and Doireann's chemistry took off has been stunning. As we know, Eoghan is heading off to Love Island Australia for 9 weeks, which is a great opportunity for him. As Eoghan goes to Love Island Australia, Greg O'Shea, the winner of Love Island will come to 2FM from Monday, September 23. We are very excited, we did the pilot this week and we think we have a major radio star in Greg."