Weather forecast for The Open Championship in Royal Portrush 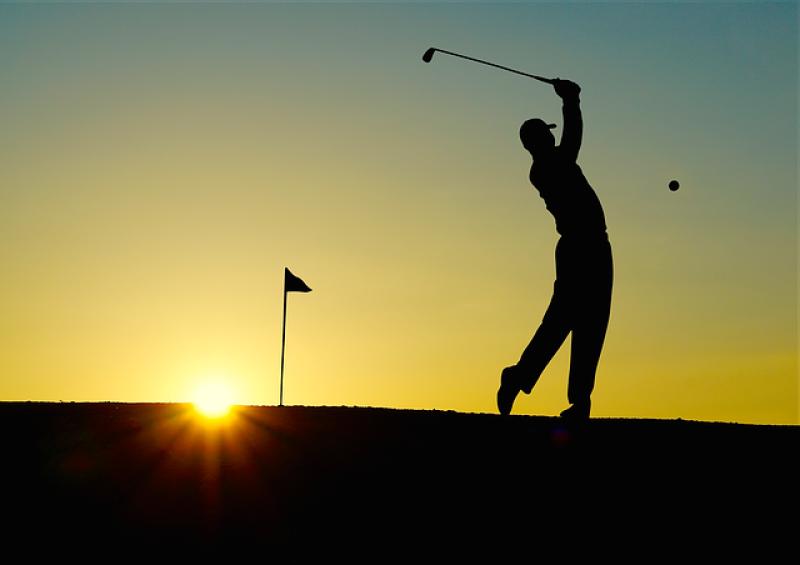 Weather forecast for The Open Championship in Royal Portrush

The current weather forecast for The Open Championship in Royal Portrush this week is for showery conditions on each of the four days with with winds gusting up to 28km/h.

A large contingent of supporters from the Republic of Ireland is expected to make the journey to Northern Ireland for this week's event which is the final Major of the year.

According to accuweather.com, the weather in Portrush on Thursday for Day 1 of The Open Championship will be mainly dry with just a 57% chance of rain. Winds will be in the region of 18km/h but gusting to 28km/h.

The weather for Friday is for it to be mostly cloudy with passing showers. Winds will be lighter than Thursday and will generally be in the region of 11km/h.

The weather for Saturday is currently forecast to be similar to Friday with it to be mostly cloudy with passing showers and temperatures up to 18 degrees.

For the final day of The Open Championship in Royal Portrush, accuweather.com is forecasting a brighter day with the sun breaking through although there will still be showers. However there is also forecast to be an increase in wind speeds with gusts up to 30km/h.