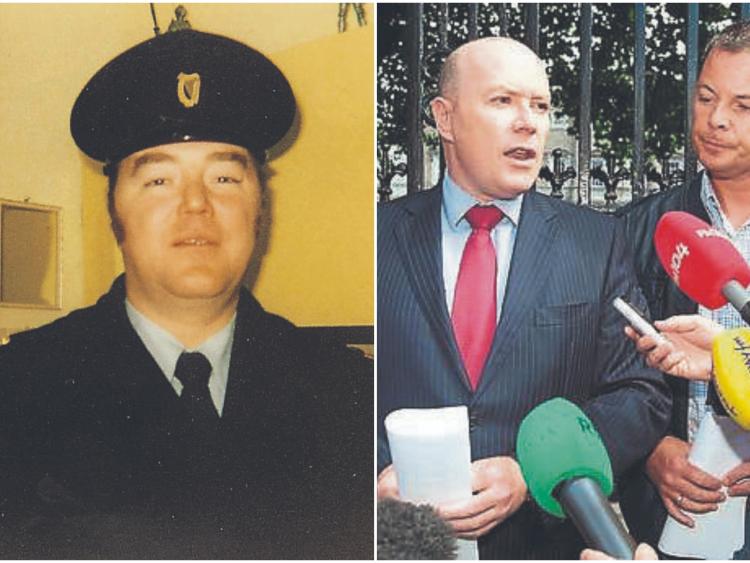 The family of murdered Portlaoise Prison Officer, Brian Stack, have received an apology from Garda Commissioner Drew Harris in relation to the handling of the investigation into the murder of prison officer Brian Stack in 1983.

Brian Stack was gunned down as he left a boxing match in the National Stadium in Dublin in March 1983. He died of his injuries 18 months later.

In a statement, Garda Commissioner Drew Harris said he offered the family an apology for 'failings and shortcomings' in the investigation.

"Along with senior detectives, I met with the Stack family this morning to provide them with a briefing on the ongoing investigation into the murder of Mr Brian Stack.

"This investigation remains open and An Garda Síochána would appeal for anyone with information in relation to the murder of Mr Brian Stack to come forward," he said.

The Irish Independent has reported that speaking after a meeting at Garda HQ today, Austin Stack said gardaí will submit a file to the DPP but do not believe there is sufficient evidence to bring a prosecution in the case.