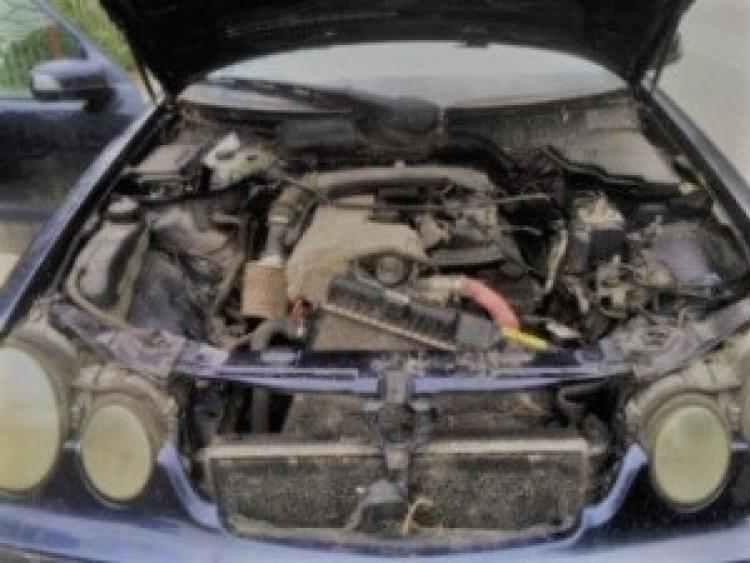 This car was a mess under the hood

It is understood that the car also had no tax, insurance nor an NCT and that it was spotted driving 'as dangerously defective as you can get.'

The car was seized and court proceedings will follow for the driver.

“Now this is what you call a mess” this car had everything wrong that’s known to mankind!!
Naas RPU stopped car, no tax/ insurance / NCT / as dangerously defective as you can get, and it was driving!

Car (or what’s described as a car) seized & proceeding to follow. pic.twitter.com/JnAYQADOQA