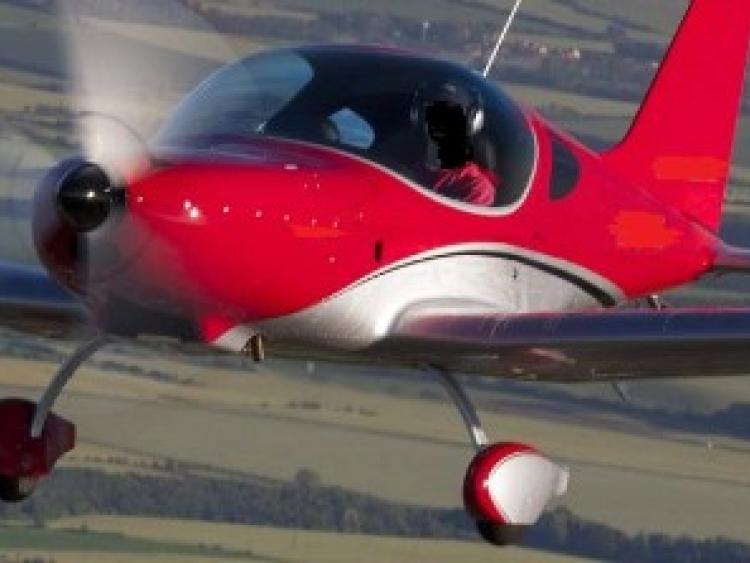 The plane that crashed in Kildare and claimed the lives of two men was a BRM Aero Bristell NG5 aircraft.

It has a top speed of over 250km per hour and was first built in 2011. It had taken off from Kilrush Airfield between Athy and Narraghmore.

The men who perished are understood to be from Kildare and Dublin.

Kildare Gardaí and the Irish Coastguard team began carrying out a search following reports of two missing men yesterday evening, who were out on a pleasure flight.

Assistant Fire Officer for Co Kildare, Derek Bergin, said the aircraft came down in a field was in a field, there were no houses nearby. The plane was found near Moone, Athy.

Fire services from Dunlavin and Athy, along with Kildare Gardaí remained at the scene until about 10.30am this morning.

The BRM Aero Bristell NG5 is a Czech-made low-wing, two-seater aircraft. It has a single engine and is an ultralight design.

Air Accident Investigation Unit (AAIU) officials at the accident site will be gathering all available evidence to determine the circumstances surrounding the crash.

They will also recover a flight recorder unit if one was available.

They will identify primary parts of the aircraft as well as conducting witness interviews.

When all on-site work is completed, the wreckage will be transported to the AAIU examination facility in Gormanston, Co. Meath.

It can take up to 30 days for an official accident report to be compiled and published.