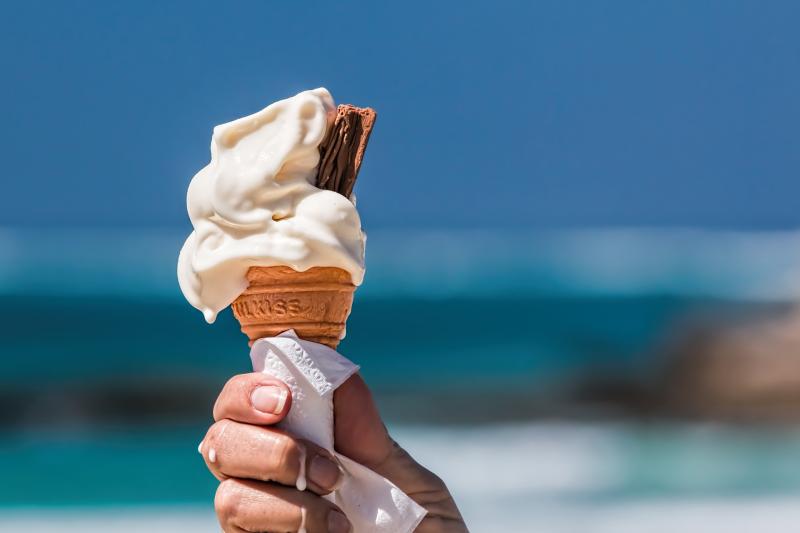 A weather forecast for Ireland suggests that summer could finally arrive as we head into next week.

If the latest weather models are anything to go by then it certainly would seem as though we are about to experience our first real taste of summery conditions starting next week.

That's according to Cathal Nolan from the Midland Weather Channel.

"Both the latest ECMWF and the GFS model suites indicate that high pressure is set to build to our south during Monday and Tuesday before becoming established across the country during the mid-week period and persisting for the foreseeable future thereafter," Cathal said.

"In this scenario our weather would become very settled with prolonged spells of sunshine and temperatures pushing above average, reaching into the low twenties in some locations, possibly even a little higher depending on the wind direction."

"However, between now and next Monday/Tuesday our weather does remain rather unsettled with the east and north likely to experience some rather wet conditions during Friday and Saturday as a low-pressure system tracks northwards across the UK."

"Further to the west conditions are likely to be rather showery in nature, with some of the showers possibly heavy. Temperatures will be rather disappointing for early June with values reaching no better than 13-15 degrees Celsius in fresh northeasterly winds."

"Sunday, however, looks like the best day of the weekend with some good sunny spells and temperatures recovering back towards near normal values as the aforementioned high-pressure system to our south becomes established."