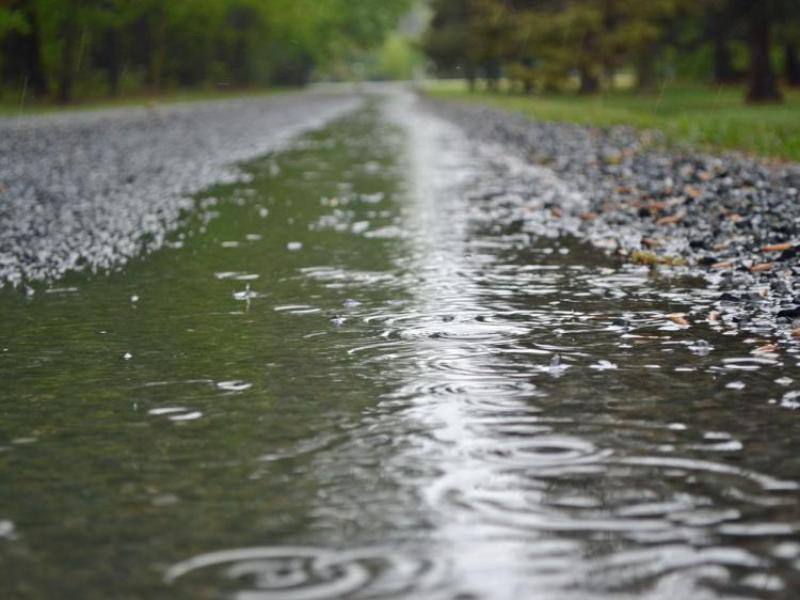 Monday will have bright or sunny spells, especially in the south and east, according to Met Eireann.

Scattered showers also, mainly in the western half of the country at first, becoming more widespread during the afternoon, some of them heavy, mainly in the northwest. Top temperatures 13 to 16 C..

Moderate southwesterly winds will be fresh to strong for a time along north and northwest coasts.

On Monday night there'll be further showers for a time in the west and north with a good deal of dry weather in the midlands.

Overnight a spell of persistent and heavy rain will develop along the south coast, moving up over southern and eastern areas before morning. Some heavy spells look likely, particularly over the mountains.

Lowest temperatures 5 to 7 degrees in the north and 8 or 9 degrees further south. Winds will be light variable.

Looking beyond that, Tuesday will start out wet with heavy rain for a time over the east. There'll be scattered showers elsewhere, and these will become widespread for the afternoon.

Cool, with highs of just 11 to 14 degrees in light northerly or variable breezes. The showers will die out overnight and under clear skies temperatures will fall to 4 or 5 degrees.