The candidates in Ireland South for the European Elections 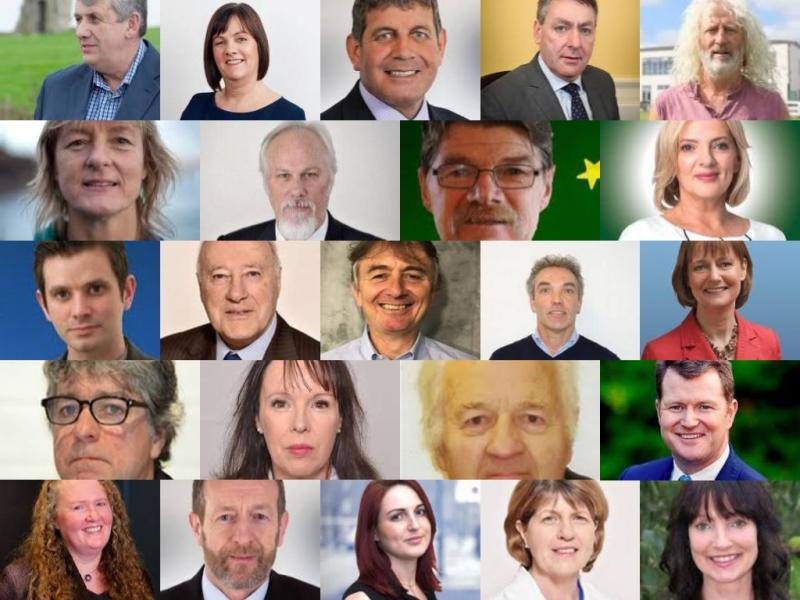 A total of 23 candidates will be on the ballot paper when voters in the Ireland South constituency cast their votes in the European Elections on Friday, May 24.

Initially four MEPs will be elected from Ireland South with the fifth scheduled to take their seat when, or if, Brexit finally happens. 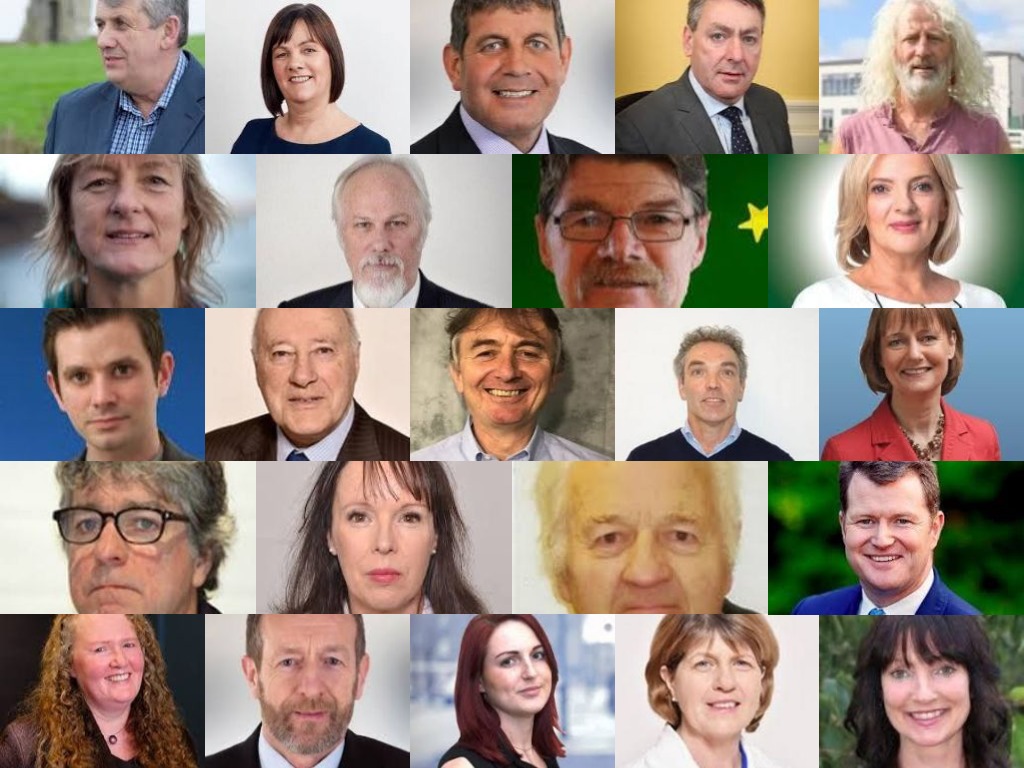