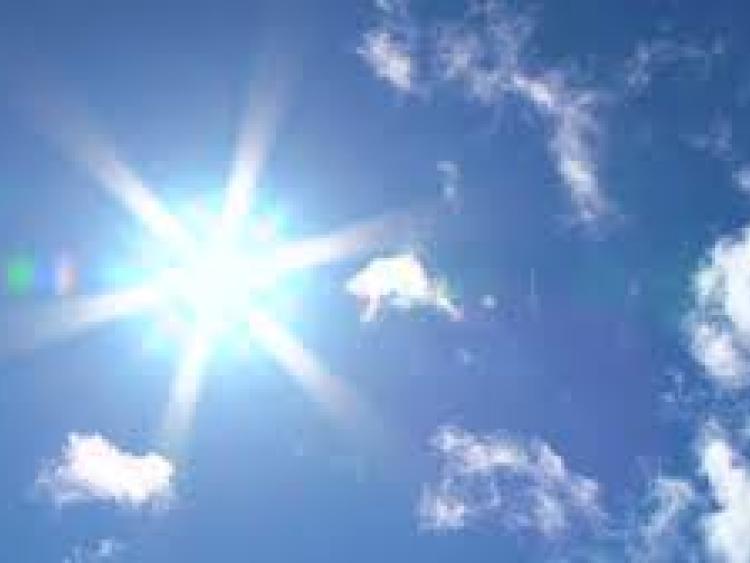 The weather forecast for Ireland for the coming week is for it to be dry and settled weather for most of the week ahead with temperatures touching 20 degrees at times.

The weather forecast for Ireland for Monday from Met Eireann is for it to be a dry and mostly sunny day. Temperatures will be a bit higher, between 16 and 20 degrees in the afternoon. Southerly winds will be mostly moderate, and a little fresher near some coasts.

According to Met Eireann, Tuesday and Wednesday will be dry days but there may be more in the way of cloud. Highest temperatures of 14 to 19 degrees, coolest along east and south coasts and warmest in western and northwestern areas. Southeast breezes will be mostly moderate in strength but fresh along the southwest coast.

The current weather forecast for Ireland for Thursday and Friday is for them to largely dry days with sunny spells, with just a chance of some rain on west coasts and a few isolated showers elsewhere. Winds will turn more easterly and afternoon temperatures will generally be between 14 and 17 degrees.

According to Met Eireann, it looks like it will become a bit more unsettled next weekend with spells of rain moving in from the east, though current indications are that rainfall amounts will be generally small.