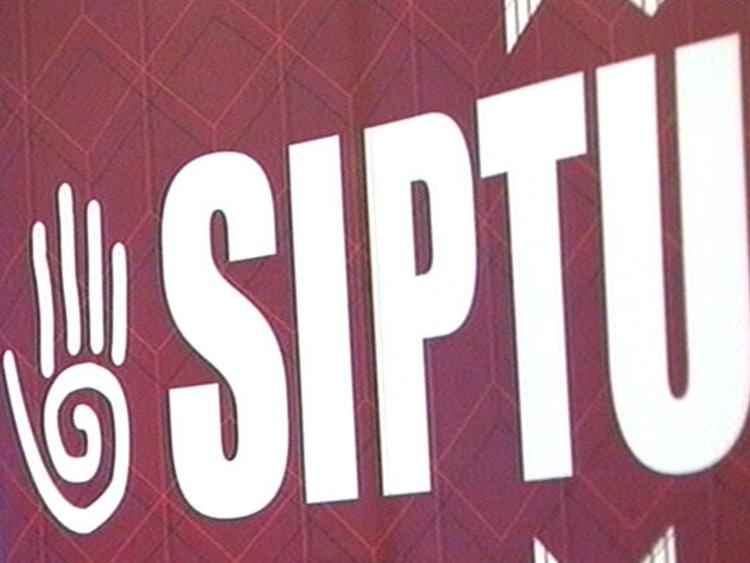 Union members to ballot for strike action in Coca-Cola plant

SIPTU members in the Coca-Cola manufacturing plant in Ballina, county Mayo, are to commence a ballot for industrial action, up to and including strike action, as part of their campaign to secure collective bargaining rights.

SIPTU Organiser, Denis Gormalley, said, “This dispute has been the subject of two Labour Court recommendations which found in favour of the union’s claim for recognition to undertake negotiations to secure improvements in the terms and conditions of employment for those workers who are SIPTU members.

“In our consultation with our members it has been decided to ballot for both industrial action and strike action at the Ballina facility. Our members have shown great patience with the company in pursuing their right to collective bargaining. However, they believe that they must take this step to persuade the company to engage with their union. A ballot of all members in the plant will take place in the coming weeks.”

He added, “SIPTU representatives remain available to meet with the company and call on management to engage with us in advance of our ballot in an attempt to find a resolution to this dispute.”