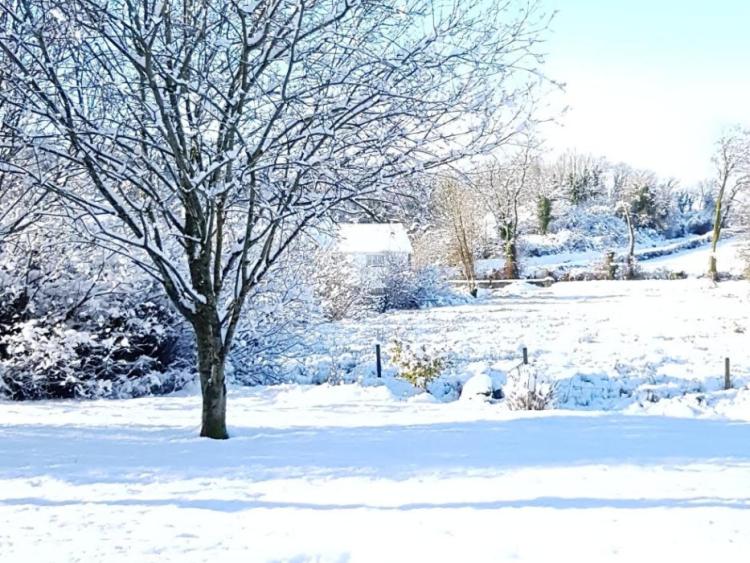 While we are used to hearing about bets being made on a White Christmas, it now appears that betting on snow is stretching well into the Spring.

The odds of snowfall on St Patrick's Day have been slashed from 5/1 in to 15/8 by BoyleSports this weekend after a number of bet requests nationwide snowballed following the release of a status yellow snow-ice warning by Met Éireann.

Meteorologists have also warned that the period of unsettled weather will continue into next week, raising the possibility of hats, scarves and gloves dominating the attire of St Patrick’s Day revellers.

Lawrence Lyons, spokesperson for BoyleSports said, “There will be plenty of the black stuff on the go next Sunday but it’s the white stuff that has us running scared at the minute because the bets have become much more than a small flurry over the last couple of days.”

He added, “The odds are plummeting alongside the temperatures and if this continues it’ll not be long before snow falling on the St Patrick’s Day parades is an odds-on shot.”