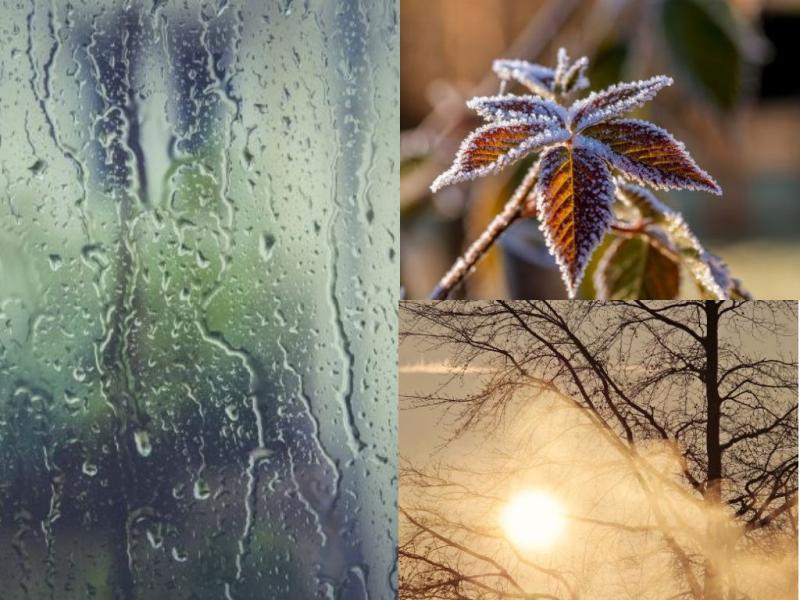 According to Met Eireann, the current spell of mild weather is set to continue in the coming days with some patchy rain and drizzle at times

It will be cold on Tuesday night and into Wednesday morning over the eastern half of the country with clear spells and there is the risk of a slight frost in sheltered areas as temperatures dip back to between zero and plus 3 degrees. Cloudier further west with patchy rain or drizzle developing along the west coast and extending eastwards overnight. Lowest temperatures of 4 to 7 degrees here.

According to Met Eireann, Wednesday will be mostly cloudy with scattered patches of light rain or drizzle however, some areas will remain dry and a few brighter intervals are possible. Highest temperatures of 6 to 10 degrees, coolest in the east with light variable breezes. Wednesday night will be mostly cloudy and misty with just some patchy light rain or drizzle. Lowest temperatures will be around 1 to 6 degrees, coolest in the east with a touch of frost possible under any cloud breaks. Winds will be just light variable or calm.

The national forecaster states that Thursday will continue mostly dull or cloudy with just a few spots of rain or drizzle. Top temperatures 8 to 10 degrees in a light northwesterly breeze. Cold on Thursday night with a few clear spells developing and lowest temperatures of 3 to 6 degrees.

Friday will be similar a day, mostly cloudy and dry with perhaps some patchy rain or drizzle in the north and east. Light West to Northwest breezes will also freshen a little in the North.

Met Eireann says that current indications suggest that the weekend will be breezier countrywide though with temperatures still remaining a little on the mild side. Saturday morning may bring some outbreaks of rain but otherwise it looks like there will be a lot of dry, albeit still rather cloudy, weather overall.