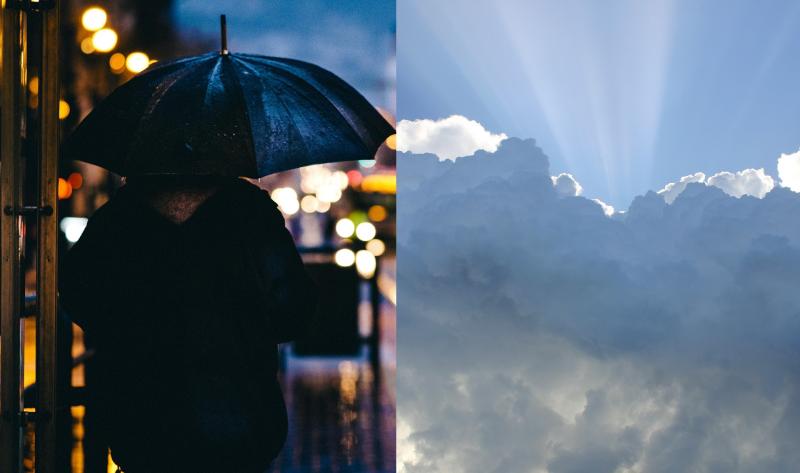 According to Met Eireann, the weather is to remain settled and relatively mild for much of the week but there will be some rain around in the coming days.

Cloudy with patchy rain and mist on Snday night but more persistent rain will move into the northwest overnight. Lowest temperatures of 7 to 10 degrees and becoming breezy as the southwest winds will increase moderate to fresh generally, but with strong and gusty winds on northwest coasts.

According to Met Eireann, rain in the northwest will gradually spread to other parts during the day on Monday. The rain will be light and intermittent and amounts will be small again in most areas. Temperatures will be 10 or 11 degrees Celsius through the day. It will continue breezy with moderate to fresh southwest winds, veering northwest later. It will be largely dry on Monday night with clear spells. Minimum temperatures of 1 to 5 degrees with moderate to fresh northwest winds.

The national forecaster states that Tuesday will be dry generally with sunny spells. Highest temperatures of 5 to 9 degrees in moderate northwest breezes. On Tuesday night some rain will develop, mainly over northern parts, with most of the south staying dry. Lowest temperatures of 3 to 6 degrees.

According to Met Eireann, Thursday is looking generally dry as well with some sunshine breaking through. During Friday high pressure will gradually become less dominant but it looks like it will stay mainly dry until Friday night. Current indications are that the weather will turn more unsettled on Saturday with spells of rain and strengthening winds.