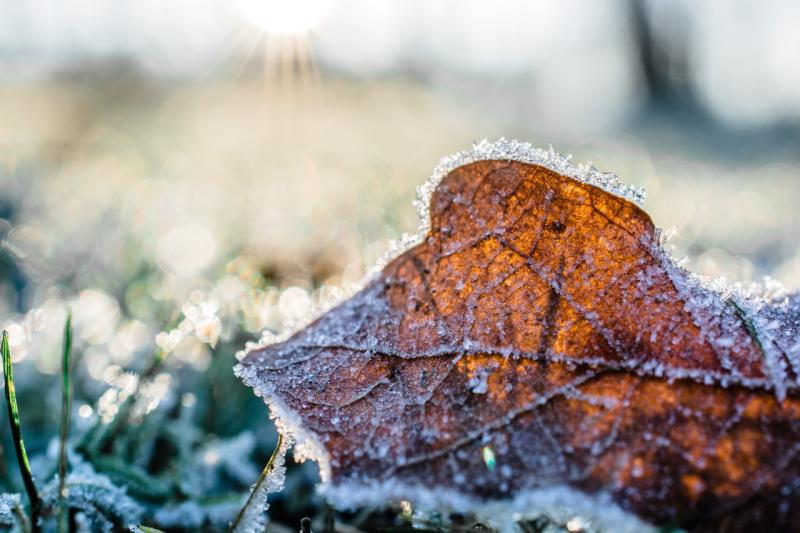 According to Met Eireann, temperatures are set to drop below freezing in places in the coming nights with the daytime temperatures struggling to get into double figures.

It will be dry and clear tonight except for the odd shower along eastern and northern coasts. A cold night with widespread frost and lowest temperatures of -2 to +2 degrees.

The national forecaster states that Sunday will be a dry and bright day with more sunshine but also with the occasional coastal shower. After a cold start temperatures will rise to between 7 and 10 degrees in light northerly breezes

It will be dry in most areas on Sunday night, with clear intervals and calm conditions. However Met Eireann states that it will be very cold and frosty with a risk of icy patches. Minimum temperatures minus 3 to plus 2 Celsius, coldest in the eastern half of the country. Mist or fog patches may develop also. Less cold along Atlantic coasts, in freshening south to southeast breezes. Cloud will increase here also, with a little patchy rain or drizzle by morning along west and southwest coasts.