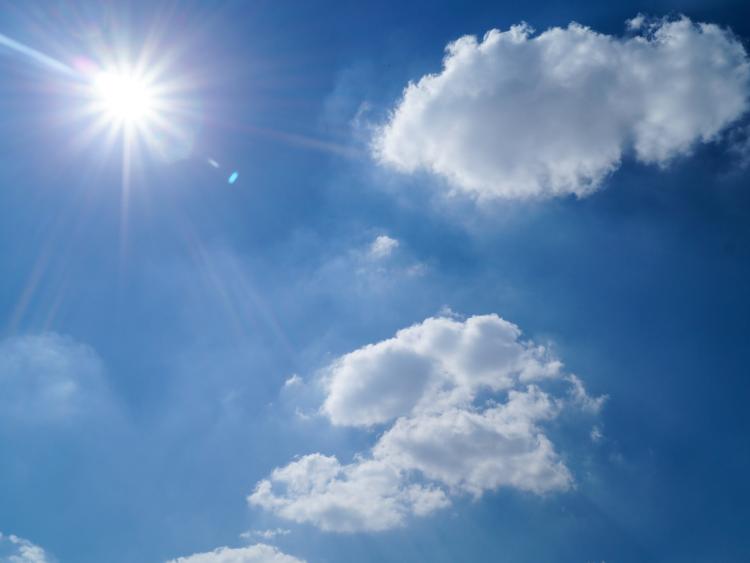 After two very wet days, Sunday looks like it will be a better day with some good sunshine around.

According to Met Eireann, the last of the rain will clear the east coast later tonight and the cloud will gradually break up across the country. Temperatures will be between 2 and 6 degrees with patches of mist and fog forming around dawn.

The national forecaster says that Sunday will be a bright and dry day with good sunshine and just the odd shower over the west and north of the country. After a cool start to the day temperatures will rise to betweeen 11 and 13 degrees in light westerly breezes.

Sunday night will be mostly dry with some mist or fog patches forming in light winds. It will turn quite cold with a touch of ground frost in places and lowest temperatures of 2 to 5 degrees.