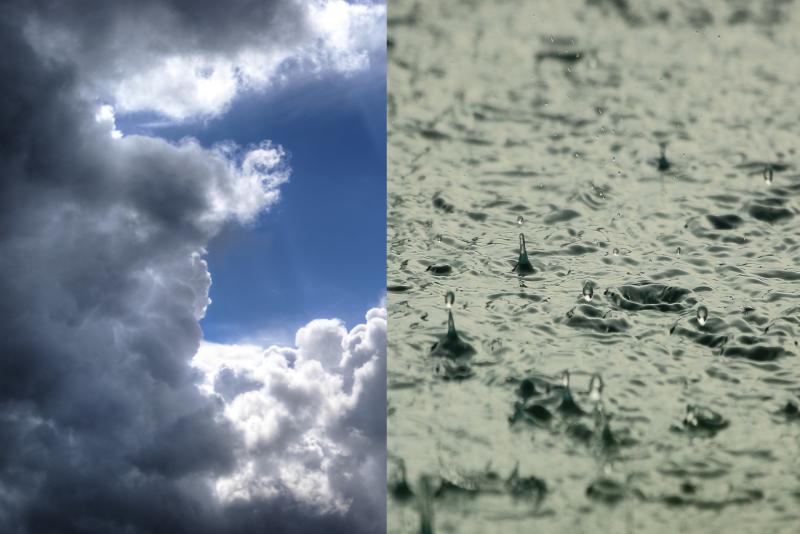 According to Met Eireann we are in for more mixed weather over the coming days with mainly cloudy weather early in the week with signs looking promising at present for the weekend.

Today (Tuesday) will be rather cloudy and breezy with scattered outbreaks of rain and drizzle. Some sunny spells will develop in the south and southeast later. Highest temperatures of 13 to 18 degrees, warmest along the south coast. Westerly winds will be moderate to fresh.

According to Met Eireann, tonight will be mild and cloudy with patchy rain and drizzle. Lowest temperatures will stay between 9 and 13 degrees in light to moderate southwesterly breezes.

The national forecaster expects Wednesday to be another dull or cloudy day with further patchy rain or drizzle at times. Top temperatures will be around 14 to 17 degrees in moderate southwest winds.

Rain in the west and north will spread to all parts during the Thursday but Met Eireann states that a clearance will follow in the west and north later. Mild at first with temperatures of 14 to 17 degrees but turning much cooler with the clearance. Breezy also at first with fresh southwest winds. Thursday night will be mainly dry and chilly with lows of 3 to 7 degrees.

Friday looks set to be a rather cold day with temperatures of 10 or 11 degrees at best. There is a chance of rain in the east and south and a few showers on west coasts but otherwise it is looking mainly dry. Winds will be generally light.

Met Eireann says that current indications are that both days of the coming weekend will be largely dry and bright but still cool with temperatures in the low teens at best. Breezy for a time on Saturday and later on Sunday. Frost is likely on Saturday night under clear skies and lighter winds.