'Wolf of Wi-Fi' out to solve rural Ireland's internet issues 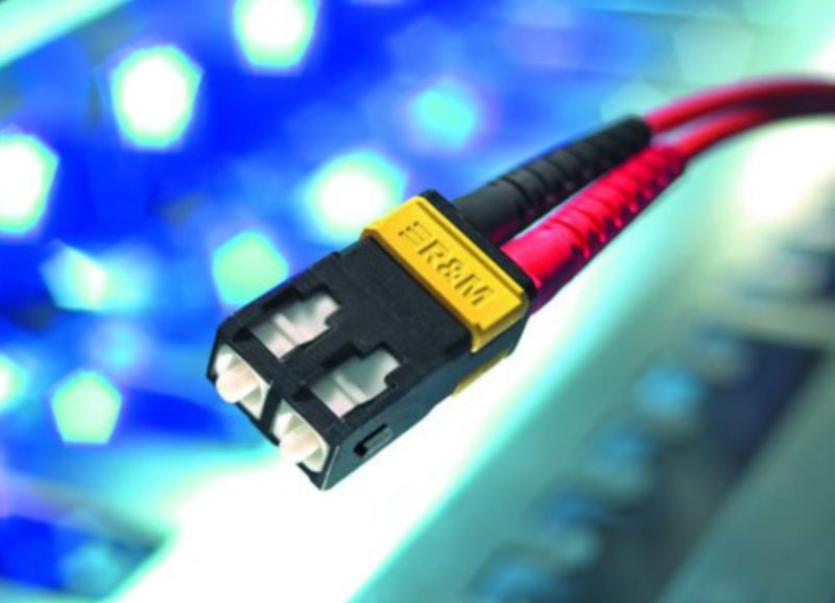 'Wolf of Wi-Fi' out to solve rural Ireland's internet issues

As an integral part of our daily experience, it’s difficult to imagine a time where we lived without wifi.

“Access to fast, efficient broadband used to be a novelty, now it’s a given,” says Patrick Cotter, CEO of Fleet Connect
Wi-Fi.

“In 2018 people expect wifi to be abundant and excellent. Remember when it didn’t exist in hotel lobbies? That was
just 12 years ago. I was working as an IT consultant and we brought new technologies to the hospitality industry,
successfully launching wi-fi in a number of 5 Star Hotels. It was the beginning of my wifi endeavours," he explained.

Things moved quickly from there. In 2008, Cotter was on a train to Cork and wanted to work online. “I had a dongle but didn’t get a signal and recognised instantly that there was a market for decent wi-fi in motion." He launched Fleet Connect in Blanchardstown shortly afterwards.

Providing passenger Wi-Fi services for major transport companies including Bus Eireann, Irish Rail, Translink, Aircoach and Go Bus. It is also available on cargo ships in the North Sea and Greyhound buses in the United States. Fleet Connect won best startup at the National Enterprise Awards and the Fingal Enterprise Award in 2011.

Ben Dunne, who was on the judging panel was so impressed by Cotter, he claimed he had ‘star quality,’ and should be ‘a leading figure in Irish business.’

In its first year, Fleet Connect had a turnover of over €1 million. Fast forward ten years and it’s the biggest rail and bus wifi network in Ireland, with over 5 million unique users per month and over half a billion users in total since inception.

“The company uses a rental business model, whereby bus operators rent the company's Wi-Fi-enabled equipment. This guarantees recurring revenues for the company, in addition to an initial installation fee.”

Not wanting to rest on his broadband laurels, Cotter embraced the ever-changing wifi landscape and expanded his profile to include various services for retail and hospitality businesses.

Captini Wi-Fi, which was launched in 2014 offers a wifi service for restaurants and hotels, with an integrated social media profiling system while iCharge, a secure box which can charge up to four phones at any one time is being used across pubs and restaurants in Ireland, the UK, Spain and mainland Europe.

In 2015, Cotter recognised that there was a market for rural wifi after he had difficulty accessing wifi in his new home, just 20 minutes outside Dublin. “I couldn’t believe that wifi was so appalling so close to an urban hub.”

He decided to investigate options and his team of 35, used their experience from Fleet Connect to create Rural Wi-Fi using external booster antennas.  “So we could offer more integrated solutions with both external and internal boosting options," he says.

“In 2012 the government launched the National Broadband Plan to bring high-speed internet services to all businesses and households in Ireland - bringing a minimum speed of 30Mbps download and 6Mbps upload, yet none of this has occurred," Cotter insists.

"More than 500,000 homes and businesses still don't have decent wifi. According to a survey conducted by Switcher.ie, 67
percent of Irish households are getting broadband speeds lower than the 30Mbs minimum standard set by the Government. This is not acceptable," Cotter claimed.

When the Scottish energy firm SSE pulled out of the tendering process for the National Broadband Plan (NBP), hopes for large parts of Ireland with little or no broadband services were dashed yet again.

“But our rural wifi service can help,” he adds. “People across rural Ireland have been subject to a series of empty promises. The Department of Communications, Climate Action and Environment said getting wifi to rural areas is a complex process," he
says.

“Foundations have to be laid and the infrastructure needs to be put in place, so it’s expensive, costing up to €15,000 per house,” Cotter says.

“It’s not worth their while if they just get €49 a month from customers.” A slew of potential partners pulled out of the process with Eir withdrawing earlier this year and Siro, a joint venture between Vodafone and the ESB, walked away from the process recently.

"In order to help people outside of Dublin in rural areas get decent Wi-Fi, I’m not afraid to put my neck on the line. I promised people that if they don’t get a decent connection, we will tear up their contracts and they will get their money back,” he adds.

Since then, the phones have been hopping. “We’re looking to recruit between five and ten more people to add to our team, just to deal with installation requests.”

The company has already signed up over 3,000 customers and Cotter believes he can get 50,000 by the end of the year.
“The beauty with Rural WiFi is that you don’t need a fixed landline. Our customers can order pre-configured, easy to install routers and booster omnidirectional antennas that we developed offering double the speeds and signal strength. We have customers who were getting 1MB with fixed line and can now hook up their smart tv and Xbox without any problems," Patrick explained.

Cotter says the company can deliver anywhere in 24 hours, be it Aran Islands, Valencia or Mizen Head.
&quot;We are not the saviours but we are a real option to access the online world in Rural Ireland.&quot;
“The rural wifi situation has become and ongoing joke and it by the looks of things, we’re the only company
looking to help disgruntled customers who cant download their emails. Not only that, but we will take the
strain of finding a solution off other providers.”
“I was in South Africa recently in the Kruger National Park and enjoyed better wifi than I do here in Ireland,” he
adds.

“Wifi has become an essential part of our personal and professional day-to-day, and I'm constantly trying to improve our efficiency, our communication.”

Cotter believes the internet and wifi has been very positive for humanity. “We live in a time, where people across the globe, in remote communities, have the same access to information as we do. Of course there are downsides, but largely technological advances have been positive.”

“Even though people use hotspots, there is still a demand for wifi. It’s the first thing you ask for these days."

Cotter says there’s a lot still to do as huge swathes of Ireland - not just rural Ireland have ‘appalling wifi.’  “I want parks and squares across cities to have good urban wifi. That’s the next step.”

“The first Wi-Fi arrived in 1997, 21 years later, its future is still bright. I want to push the boundaries of what’s possible.”

Cotter said that Fleet Connect is now focusing on growing its market position in Ireland while expanding across Europe.

Cotter is optimistic about the future, and is keen to tackle any oncoming challenges. “There’s always more to do. If you want to be successful, you can’t take the elevator to success, you have to take the stairs," he concluded. 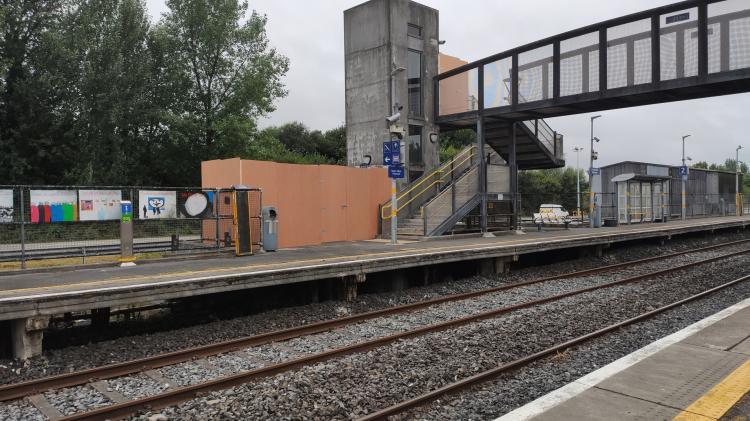