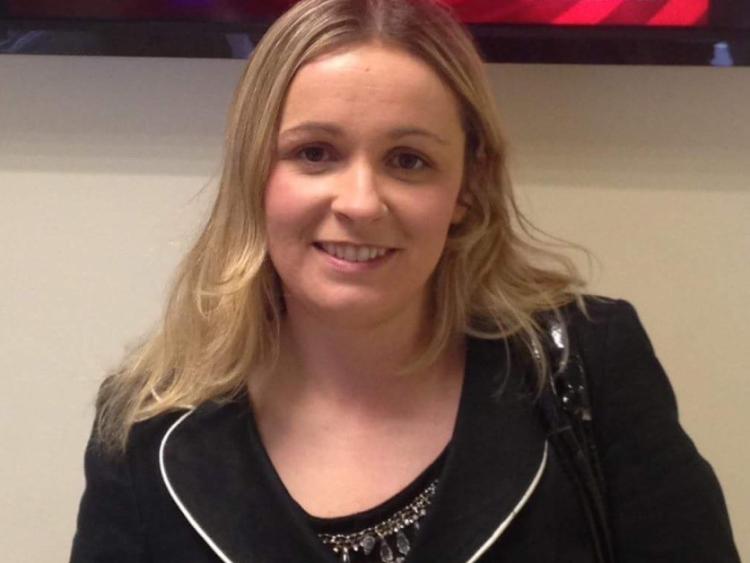 An Offaly TD has called for urgent support for people with disabilities in light of recent reports that 1,313 people, many of whom have disabilities are living in nursing homes for the elderly despite being under the age of 65. This figure has increased by 91 in this year alone.

Independent Offaly TD Carol Nolan stated that this particular finding was scandalous given that Ireland only recently ratified the United Nations Convention on the Rights of People with Disabilities(UNCRPD) but she believes there is a simple solution.

"The solution to this problem is very simple," she stated, "increase funding for PA hours in the upcoming budget in November."

Deputy Nolan commented, "It is unacceptable that 84% of people with disabilities get less that three hours per day and that almost 50% get a mere 42 minutes per day. The support of a PA is a basic but vital service for people living with a disability as it helps them in many aspects of their life such as their mornings, shopping and even going to school."

The Offaly TD concluded by saying that if the government is serious about its recent long awaited move to ratify the UN Convention on the Rights of People with Disabilities and if it is serious about making inclusion and equality for all a reality then action must be urgently taken to provide basic supports such as adequate PA hours for people with disabilities.