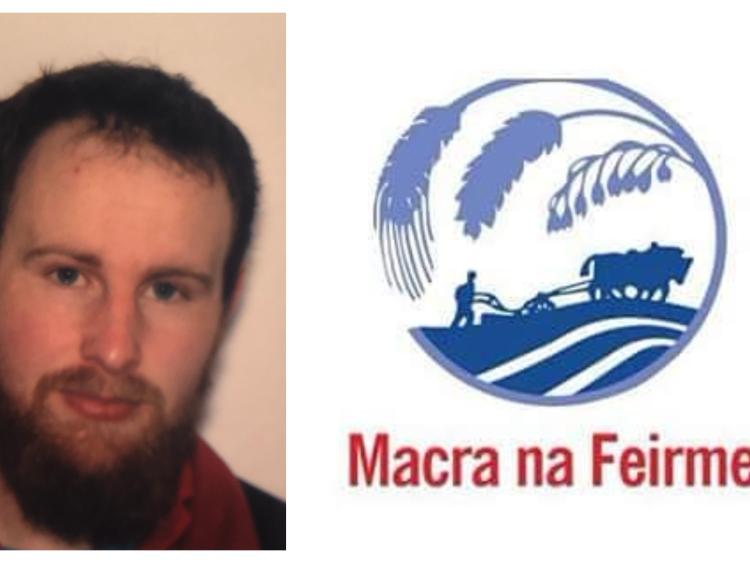 'Up for anything' Kelvin to represent Offaly at Mr Personality competition

Kelvin North will represent Offaly at the 13th Annual Mr. Personality Festival which is being organised by Kilkenny Macra na Feirme.

The event, dubbed the Rose of Tralee for farmers, sees competitors from all over the country battle for the title, and Offaly will be hoping to make it two in a row after Fergal Leonard won the entire competition in 2017.

This year's event will take place from the 20th to the 22nd of April in the Springhill Court Hotel, Kilkenny. The festival is again sponsored by Kilkenny, Carlow and District Farm Relief Services.

Kelvin North from the Ferbane/Banagher Macra na Feirme group, is a 22-year-old general operative. He is self-described as being "up for anything" and counts hunting, shooting, singing, dancing and chess among his hobbies.

Kelvin is a noted public speaker and thinks "that living life is about doing different things," making him the ideal candidate for the fun-filled Mr Personality contest.

After a number of days of activities and interviews, the winner of Mr. Personality 2018 will be announced at a banquet at the Springhill Court Hotel on April 21.

Tickets for the banquet can be booked by contacting Dawn in the Springhill Court Hotel on 056 7721122. There
is an exclusive offer for Macra members only whereby a weekend afters ticket can be purchased for €20.

Further information is available by contacting Liam Comerford on 086 4040682 or on www.mrpersonality.ie.