Funeral mass for Rachael Flanagan will take place at St Michael’s Church in Portarlington at noon on Wednesday. 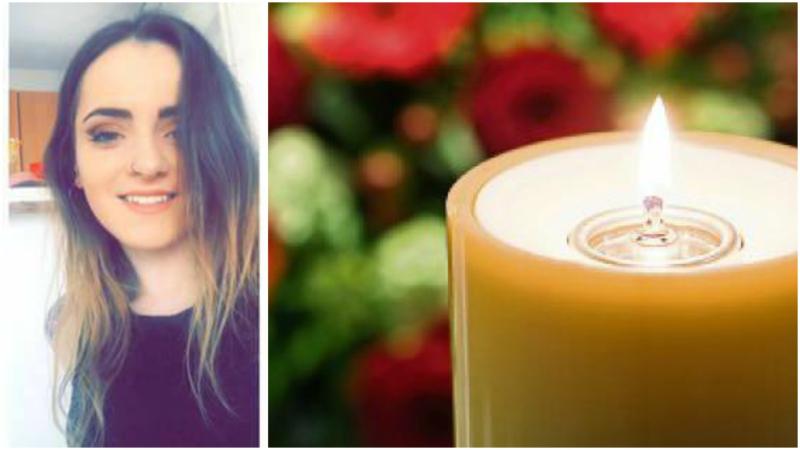 Tributes have poured in for a young Portarlington girl who has died following a battle with Cyctic Fibrosis.

Racheal Flanagan, from St Michael’s Park, Portarlington, passed away on Sunday morning, March 25 surrounded by her loving family at the Mater Hospital Dublin.

The 19-year-old was a recipient of a double lung transplant in 2016. She lost her long battle against Cystic Fibrosis and will be laid to rest on Wednesday. Funeral mass for Rachael will take place at St Michael’s Church in Portarlington at noon on Wednesday.

Rachael’s father Padraig was heavily involved with Portarlington GAA club and they led the tributes.

“Portarlington GAA Club would like to extend our deepest sympathies to a former player and manager Padraig Flanagan and his family on the death of his daughter Rachael who sadly passed away this morning.

“Our thoughts and prayers are with you all at this very tragic time. May she RIP. Ar dheis de go raibh a h-anam.”

Ms Flanagan was a past pupil of Colaiste Iosagain and the school shared a touching tribute on Twitter.

"We are very sorry to hear of the death of our past pupil Rachael Flanagan. She was brave, courageous and a fighter to the end. Rest in peace dear Rachael. Our sympathies to her Mam, Dad and all the family."

Tributes have poured in from the wider Portarlington community with hundreds of comments on the Love Port Facebook page tribute.

"Deepest sympathy to the family of Rachael Flanagan, St Michael's Park who became an angel today after fighting a brave battle through her young life. We send sincere condolences to her parents Rose and Padraig, her brother Ronan and sister Alison, the extended Flanagan and Donegan families and Rachel's many friends. Rest in Peace Rachel."

Friends, neighbours and members of the public have also left messages.

"Rest in peace Rachael you have truly earned your angel wings. St Michael’s park will never be the same without you sweetheart xx," said Pauline Kelly-Reed.

"May you rest in peace Rachael, a beautiful angel, our thoughts and prayers are with your family, you will never be forgotten," said Helen Brereton.

"My condolences to the family and friends of Rachael. I didn't know her personally but I knew of her through her friends. I know how strong she was and how loved she is. Love to you all at this very sad time x," said Martina Keogh.