'The gap is widening' 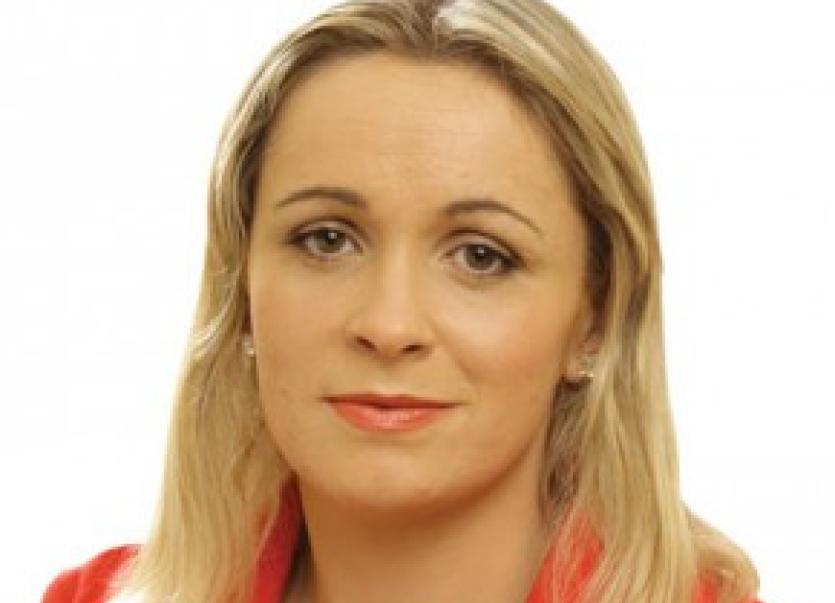 Today in the Dáil, Sinn Féin TD Carol Nolan strongly criticised the Government on its deteriorating record on redressing the gender pay gap.

Speaking on the theme of International Women’s Day, Deputy Nolan challenged the Tánaiste Simon Coveney and stated, “we have a huge gap in pay between men and women which in 2012 was at 12%, but now stands at 14%."

"This gap is widening all the time and it sends out a very clear and a very negative message that the work that women do is undervalued in society. This issue needs to be tackled head-on," she added.

Deputy Nolan also took the opportunity to remind the Tánaiste that she felt the issue of teacher pay inequality has still not been resolved for new entrants into the profession.

In response the Tánaiste gave assurances that the Government does have in place very "tangible measures" to address the gender pay gap and acknowledged that for many women their work is undervalued financially.

Deputy Nolan urged the Tánaiste to address all issues of pay inequality and reminded him of the commitment in this regard in the Programme for Government.