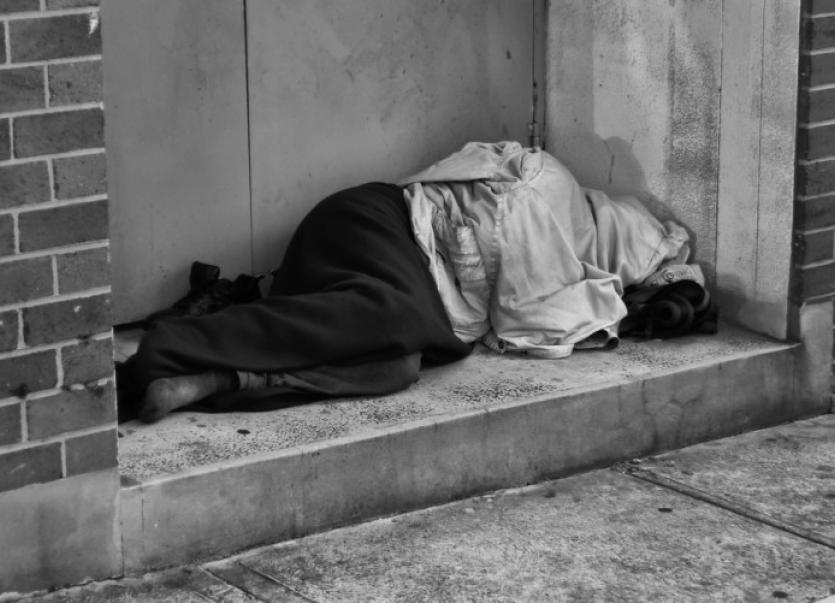 Deputy Cowen said, “Fine Gael’s housing policy is failing. They have failed to stop the rise in the number of people becoming homeless. These numbers come as we face into an exceptionally cold period of weather."

“It’s a moral shame that there are so many children forced to live in emergency accommodation. It’s been highlighted time and time again that this situation is having a detrimental impact on children’s personal development," he blasted.

"The Government’s plan for building 500,000 homes in Project 2040 rings hollow when compared to the record levels of homelessness that we are now experiencing."

“The Government must get to grips with this crisis by directly building new social houses in every county. The budget for social housing is still 24% below what it was in 2008. The capital plan projects this deficit to continue for at least another decade. If the Government is serious about this problem then it must put its money where its mouth is and start building homes,” concluded Deputy Cowen.