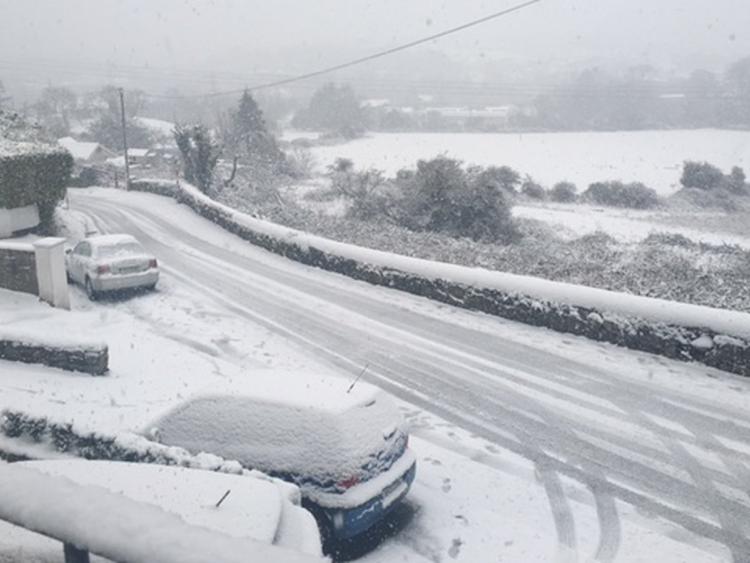 The Minister for Education, Richard Bruton, has offered clarity on the situation of school closures as the country braces for the arrival of the Beast from the East. He has taken to Twitter to say:

There is a status orange warning in place for this evening & overnight for some counties. There is a yellow warning for some other counties. Decisions on school closures will be made locally by each school individually depending on the circumstances in their area#beastfromtheeast

Heavy snow is expected in most areas, but will particularly affect the Eastern half of the country. Up to 30-40cm could fall in some areas with easterly gales increasing the likelihood of drifts and blizzards.

Met Éireann is likely to issue a Status Red alert for Thursday and Friday as public transport systems expect significant disruption. The Minister has said that the decision on school closures will be made by "each school individually depending on the circumstances in their area."

Numerous schools are likely to be affected much like the UK today which has seen hundreds of schools close their doors. Parents are being urged to stay in contact and up to date with information from their child's school.