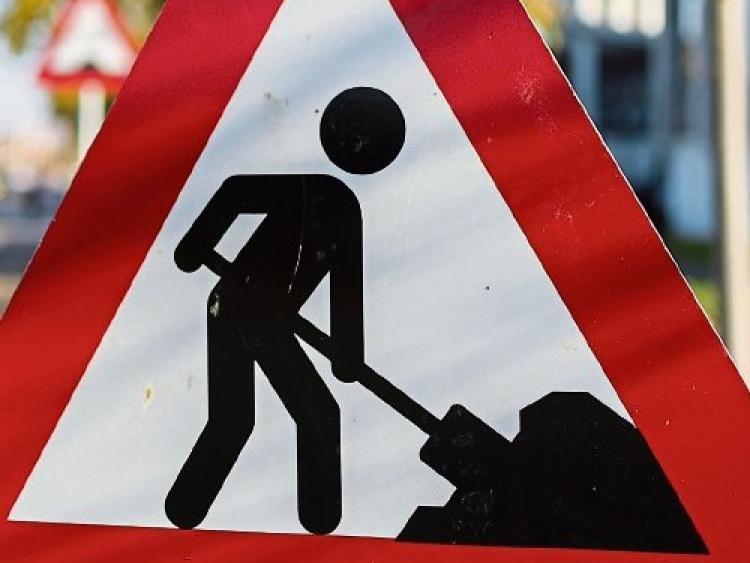 Residents in Coolagarry, Walsh island are asking Offaly County Council to have the two roads in the area included as part of the roads Programme for 2018.

That's according to local Fianna Fail Cllr Eddie Fitzpatrick who has been contacted by 'many residents' stressing the fact that there are around 50 houses on the two roads and planning granted for at least three more in this location.

Cllr Fitzpatrick stated that the road, with approximately 44 houses, is the main entrance to the sewage plant for the area and would facilitate the use of heavy goods trucks and tankers to and from the plant. He said that this road 'must be resurfaced to a standard that will be sufficient for such vehicles'.

”I have asked the Senior Roads Engineer for the Edenderry Municipal district to provide funding for these two roads in this years programme of works as no resurfacing has been carried out here in a long number of years,” concluded Cllr Fitzpatrick.