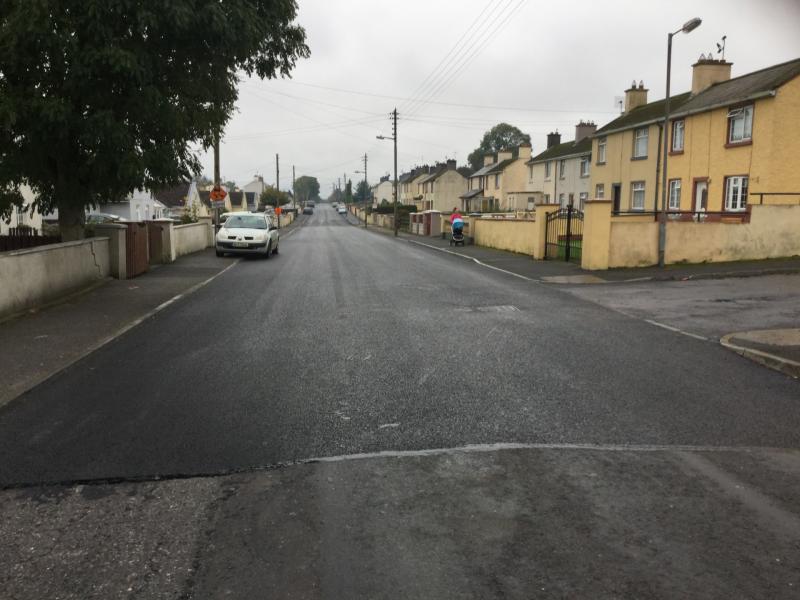 Fianna Fáil TD for Offaly Barry Cowen TD has accused Minister for Transport Shane Ross of ignoring the needs of towns and villages in Offaly, including Edenderry.

Deputy Cowen made the comments after raising the issue in the Dáil with the Minister. He pointed out that no additional funding has been allocated by the Government to allow the Edenderry Inner Relief Road project to proceed.

Deputy Cowen said, “Last November I met with Minister Ross along with Offaly County Council officials and local Edenderry Councillors. The purpose of the meeting was to outline the need for Edenderry Inner Relief Road project to proceed without delay. Minister Ross accepted our concerns as valid yet he has failed to act on the issue to date.

“Securing this project is vital for ensuring continued economic growth in Edenderry and surrounding areas in the years ahead. Offaly County Council have made an application for €1m funding to go towards the scheme. This funding application has been left on the shelf by Minister Ross to the detriment of the people of Edenderry. It clearly shows that this Government isn’t interested in the urgent needs of Offaly.

“It’s equally disappointing that no additional one off funding was provided under the latest road allocations to repair the enormous damage that has been caused to Offaly’s roads over the winter period. 40% of roads in Offaly are built on peat and are susceptible to rapid erosion. No solution has been put forward by the Government to deal with this.

“The people don’t want any more platitudes from Minister Ross and his Fine Gael colleagues. We want action on these projects and we need to see delivery as a matter of urgency.”