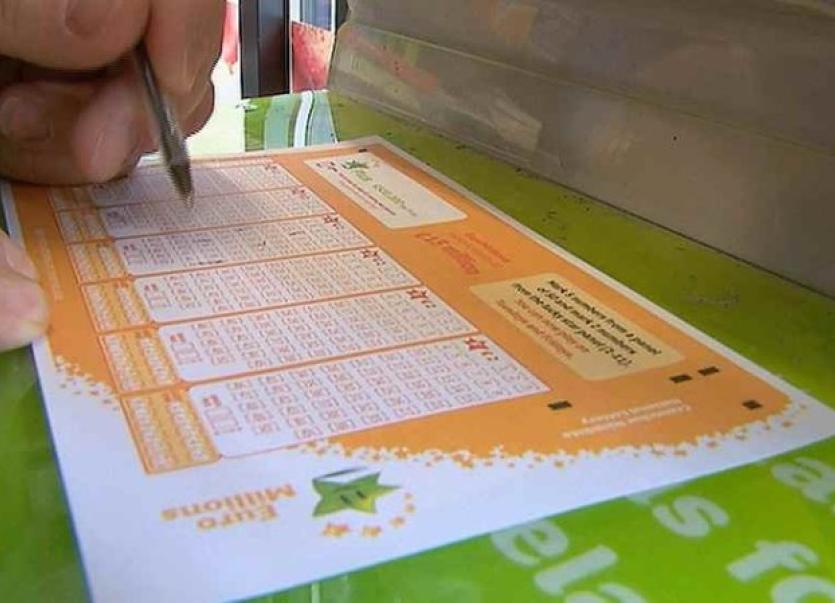 A quick pick ticket bought in the Dublin region is the winner of last Friday’s mega EuroMillions jackpot of a life-changing €38.9 million, the National Lottery revealed today. (Tuesday, Jan 2nd 2018)

A National Lottery spokesperson said today the golden EuroMillions ticket was purchased for the draw on Friday, December 29th, in the Dublin region.

“Nobody has come forward yet and we are now appealing to players in the Dublin region who bought a EuroMillions ticket last week to check their numbers to see if they are eligible to claim a cool €38,906,715.”

The spokesperson said:  “We are still processing this fantastic win but we are delighted to confirm the ticket was a quick pick and was purchased in the Dublin region. Full details will follow once we contact the winning store and arrangements are in place. What a great way for a player to start the New Year. 2017 was very lucky for our EuroMillions players with a record three Jackpot wins and 31 EuroMillion Plus wins of €500,000 each.”

“We are urging all our players to check their tickets to see if they are the lucky winner or winners. At this stage we don’t know if it’s a single winner or a syndicate.”

The spokesperson added: “Annybody who has this ticket should keep it safe until they can contact us and get into the National Lottery office to make their claim. This is a valuable piece of paper. We also advise the winner or winners to get good independent legal and financial advice as this is an incredible amount of money. We are open from today after the New Year’s break and look forward to having the lucky winner in our Winner’s Room.”

And in July a lucky West of Ireland syndicate scooped almost €29 million on a ticket sold in the Garryduff XL Store, Castlebar, co. Mayo.

Here is the roll call of the lucky 12 Irish Euromillions winners to date: