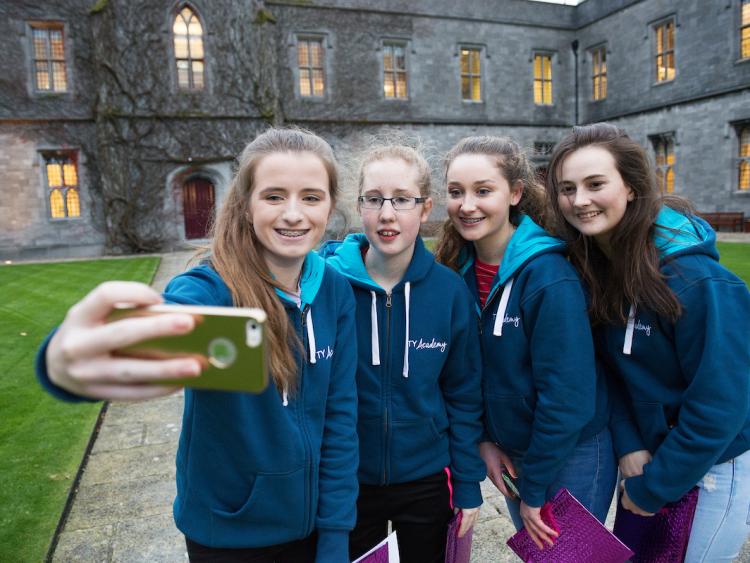 Vivienne Feeley represented the SHS Tullamore in the Bank of Ireland TY Academy in NUIG. Along with Vivienne, the team comprised students from Galway city and Athlone.

Four hundred transition students from all around Ireland participate in the Academy annually.

The Bank of Ireland TY Academy offers students a once in a lifetime opportunity to learn three core skills; team building – how to work with others, innovation – how to think about a business and therefore secure their own employment and finally, pitching – how to position a business or an idea to a group of investors.

The Academy was run in UL, UCC, NUIG and DCU. Each team comprised four students from various different schools who worked together to develop ideas from concept to delivery and presented their project to and experienced judging panel comprising business people, representatives from Bank of Ireland and academic experts.

Vivienne's team took first prize with their business called The Equality Editions. She will go on to represent the SHS in the national final in the New Year. 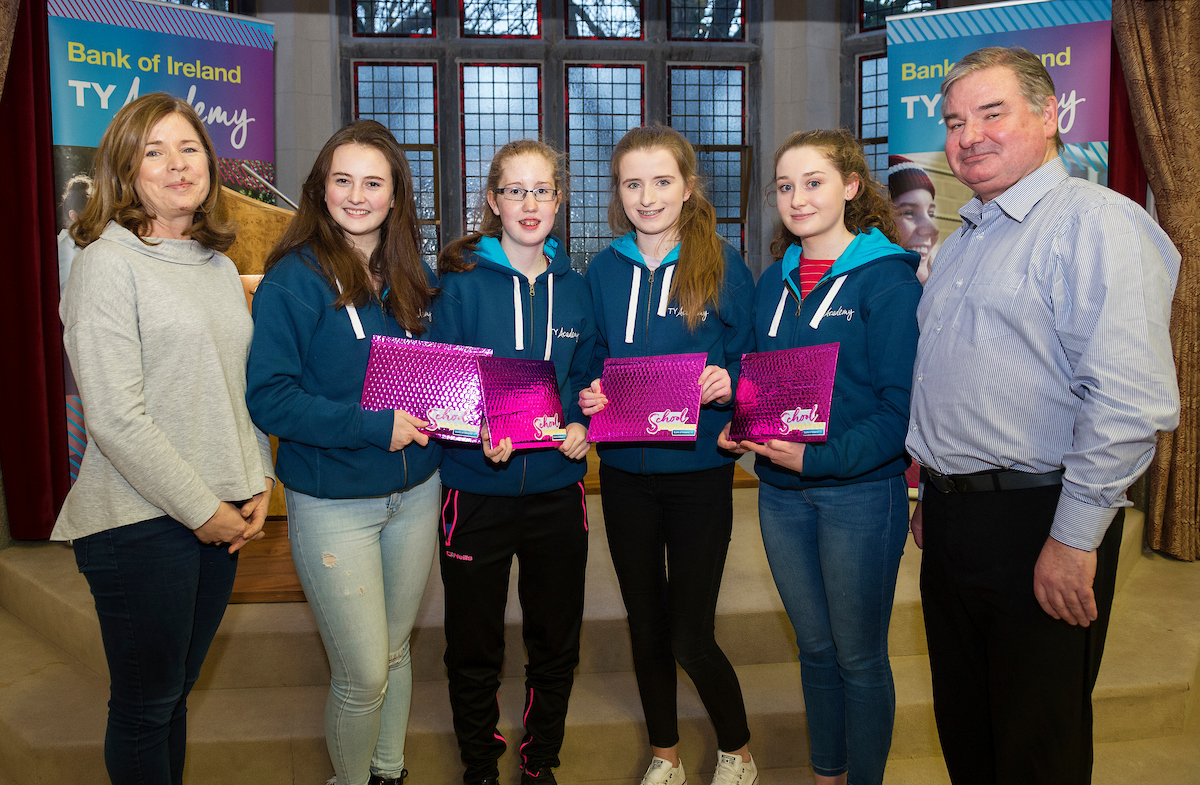