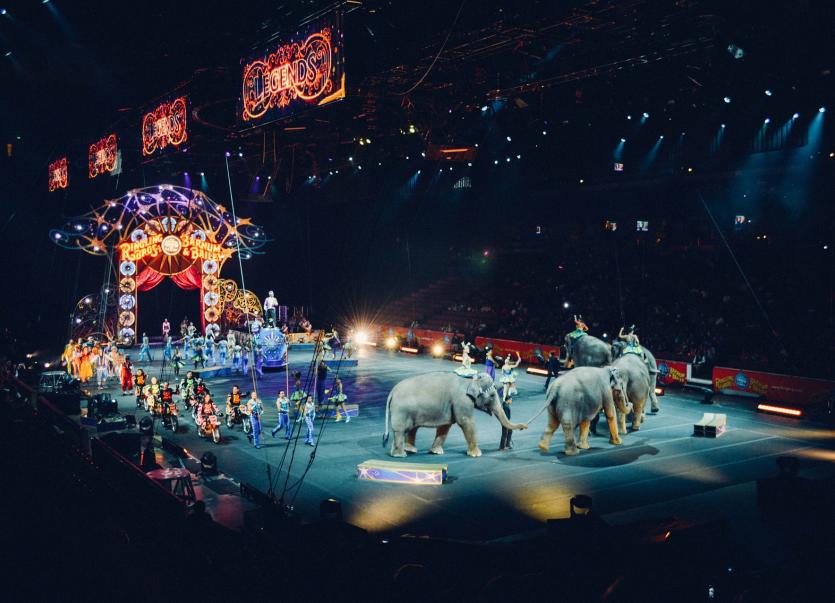 The Green Party today welcomed the Government’s announcement of a ban on the use of wild animals for entertainment purposes. The new regulation will come into force from 2018.

Speaking today, Green Party Spokesperson on Animal Welfare, Pippa Hackett, said “This is a positive and significant step from Minister Creed to end this archaic and cruel custom, which has already been banned in many EU countries. The Green Party welcome this announcement.

“There has been much campaigning against this practice, and the ISPCA must be acknowledged for their consistent pressure on Government to have it banned. Many petitions have been signed by the public, including the ISPCA’s Big Stop petition, which attracted 27,000 signatures.

“Hopefully this will trigger the Minister Creed and other Government ministers to give further consideration the welfare of our animals, both wild and domestic. The welfare of all our animals is important, and we have the responsibility to protect them. The way we treat them is a reflection on our society as a whole, so let’s hope we can build on this positive step from Minister Creed, and grow a more caring and conscientious culture in our country.

“The risk now is that circus and entertainment animals will be abandoned or mistreated. The Government need to ensure that the necessary supports are in place ahead of this ban taking effect, so that animals previously used in these industries are looked after.”