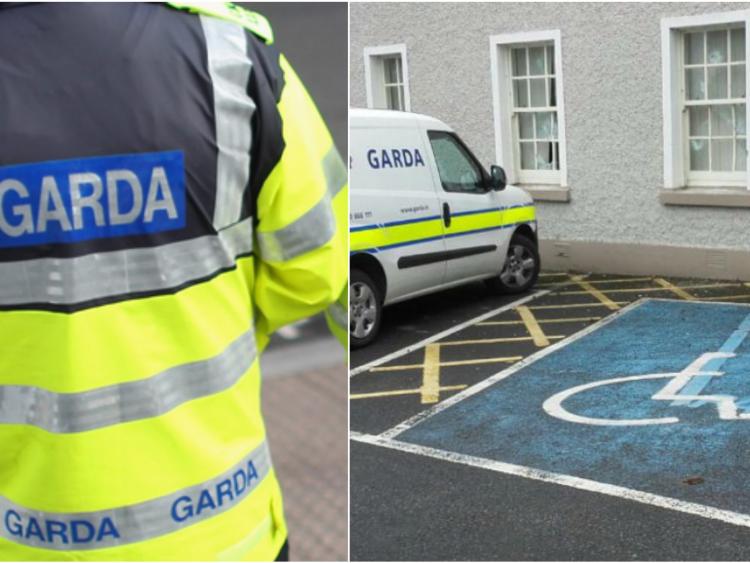 A recent surge in criminal activity has sparked a debate about Garda strength in Edenderry, a town of over 7,000 people with a part-time Garda Station.

The latest incident was the destruction caused to the town's playground at Granary Court on Halloween night, in which a group of individuals indulged in late night drinking, as well as damaging and burning playground equipment.

The population of Edenderry has almost doubled in the last twenty years and now stands at over 7,000 in the urban areas of the town, with a similar number living in its rural surrounds. In 1996, the urban population was just 3,825.

And yet, most of you reading this will relate to the experience of phoning Edenderry Garda Station and either getting through to Tullamore, or getting no answer at all.

Garda visibility is also not good enough, and hasn't been for quite a long time. I am 26 years of age, an Edenderry resident all my life, and I have never seen a garda 'on the beat' in the town. That's not meant as a shocking statement - it's just a fact.

A number of incidents in recent months are quite alarming, and further highlight the need for full-time status and increased numbers at Edenderry Garda Station.

The most alarming of which may well be the case of criminal damage caused to a number of premises in the town in July, including the Garda Station where windows were smashed. The individual caused thousands of euro worth of damage to the station as well as Oaklands Community College where he started a fire.

The individual was arrested after gardaí responded from Tullamore - a 30-minute drive away from Edenderry. The Edenderry station was under-staffed on that night and so the suspect had at least 30 minutes to go on a rampage before a single guard was on the scene. That is unacceptable in a town of 7,000 people.

A month later, criminal damage was caused to a business premises in the Dunnes Stores shopping centre, and within days of that, Tesco was broken into on the Dublin Road. That gang placed 'Road Flooded' signs on the road as a decoy and allegedly triggered the alarm at Clonbullogue Post Office in order to divert gardaí.

It's clear that these criminals knew the area was under-policed and that if they sent gardaí to Clonbullogue, there wouldn't be many others to disrupt them at Tesco. As it turned out, they were right, and they made off with €60,000.

Adding to the playground destruction in recent days, residents in Edenderry and North Offaly generally have noticed a marked increase in burglaries. In Edenderry alone in recent weeks, houses have been broken into at Francis Street, St. Teresa's Terrace and Monasteroris, while cars have been stolen or damaged in Blundell Wood and Fr Paul Murphy Street.

Calls from incidents like these will invariably reach a desk at Tullamore Garda Station, who will respond, but clearly not as quickly as gardaí stationed in Edenderry. They're not always there and therein lies our problem.

Whether or not these incidents could be stopped sooner or investigated more quickly with a full-time station, the fact is there is no deterrent. Criminals are very often local and they know when the gardaí aren't there and when they can have a free for all around the town, as they often do.

It's reached a point where people are worried about crime - not only about becoming a victim, but also fearing that they will make a call to report a crime, ongoing or otherwise, and no-one will answer, or that the person that does will be more than 20 miles away.