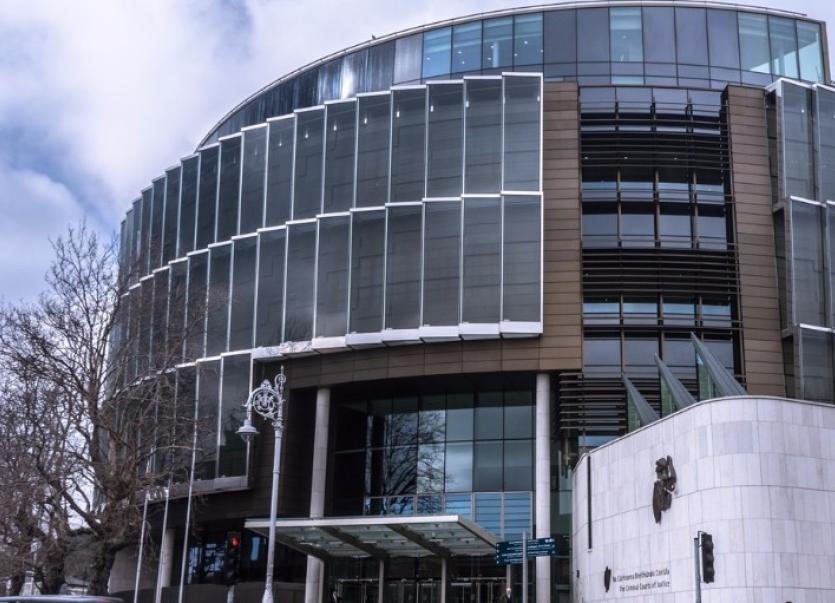 A cage fighter and his accomplice in the murder of a 23-year-old beaten and left to drown in the river Shannon have moved to appeal their convictions.

Polish-born Patryk Krupa drowned in the Shannon outside Athlone while incapacitated with a head injury from a violent assault.

Leszek Sychulec (35), a Polish cage fighter with an address at Drinan, Ballymahon, Co Longford, and Andrzej Gruchacz (36) with an address in Warsaw, Poland had pleaded not guilty to murdering Mr Krupa at Bogganfin, Athlone, Co Roscommon on June 20, 2014.

The trial heard that Mr Krupa had been walking to the gym with his two friends, when a black BMW stopped beside them and two men got out.

One of these men headbutted one of Mr Krupa’s friends and told them to f**k off. They moved away as instructed and Mr Krupa disappeared down an alley with the men from the BMW.

The trial heard that the friends were concerned as they knew that Mr Krupa owed some money to a man. They contacted Mr Krupa’s pregnant girlfriend and the three of them searched Athlone for the friend and partner they knew as Paddy.

They were passing the spot on the Shannon where he used to fish and decided to stop there to look. They found the deceased floating face down in the water. They tried to revive him but he couldn’t be saved and was pronounced dead at the scene.

The jury heard from a witness called Kuba Zmuda, who said that he had been instructed by the two men in the BMW to find Mr Krupa. He said he was in the front passenger seat when the two men took their victim off Church Street in Athlone.

He said these men beat Mr Krupa in the back seat of the car as they were driven by another man to the banks of the Shannon. Mr Zmuda said that Mr Krupa was crying, ‘I pay’, as they continued to beat him there, before dragging him to the river.

The court heard that he was unconscious but alive when thrown in the water. Some of his bruising was consistent with his having been stamped on.

Mr Zmuda did not report the attack until he was arrested on suspicion of murder, telling the court that the men had threatened him. He knew only Sychulec’s first name, but gave descriptions of the two killers, as did Mr Krupa’s friends.

When Sychulec was arrested the following day, Mr Krupa’s DNA was found in blood on his watch and sock.

The eye witness descriptions of the other man involved matched that of Gruchacz.

The jury in the Central Criminal Court was satisfied that Gruchacz was the man in passport photographs and a fake driving licence found in the car in which Sychulec was arrested. This put him with Sychulec that night.

The jury was also satisfied that both men could be seen together ‘acting as a team’ in CCTV footage captured in a shop in Athlone that night.

Both men brought appeals against their convictions today, which were heard in the three-judge Court of Appeal where judgment was reserved.

Counsel for Sychulec, Seán Gillane SC, said said the most basic steps weren't taken by an Garda Siochanna when a number of witnesses purported to visually identify his client from still images downloaded from CCTV footage, near the location of the crime.

Mr Gillane said witnesses were shown a photograph rather than a range of photographs of a range of different people. There had been no identification parade.

The court heard that Sychulec was a man "of striking build" and blood was visible on his t-shirt.

Counsel for the Director of Public Prosecutions, Garnet Orange SC, said there was "quite a good deal" more evidence against Sychulek than the visual identification inluding the DNA of the deceased on his watch.

Mr Devally, who appeared with Justin McQuade BL, said he was “ambushed” by the prosecution in a number of ways. One proposed witness, who had purported to identify his client, wasn't ultimately called to give evidence.

Mr Orange, for the DPP, said the case wasn't anywhere near as suspicious or mysterious as Mr Devally sought to portray.