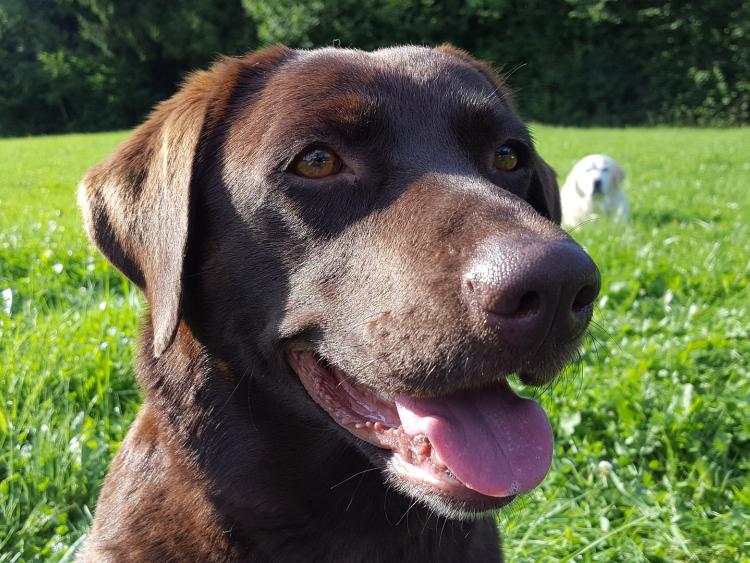 The story of five abandoned dogs in Offaly is set for TV coverage as ‘Dog Tales’ continues on TV3 tomorrow night, Thursday, October 19 at 8.30pm.

This week, an Offaly dog warden will tell viewers about one of her most upsetting rescues of five chocolate Labradors abandoned at the side of the road.

Dogs Trust manages to take in three of the most in need. Canine experts are brought in to assess one of the Labradors in UCD who has the most severe case of hip dysplasia they have ever seen.

The show's presenter is moved to tears by the harrowing story.

The brothers are in need of dedicated foster homes to ensure the success of their medical treatment. An urgent appeal to the public is issued for fosters.

The episode also investigates more broadly the increasing issue of the inbreeding of dogs in Ireland.

The inbreeding of dogs has become a serious issue in Ireland; a short-cut driven by the demand for certain breeds. But this can produce genetically defective and damaged dogs that often get left by the waste side.