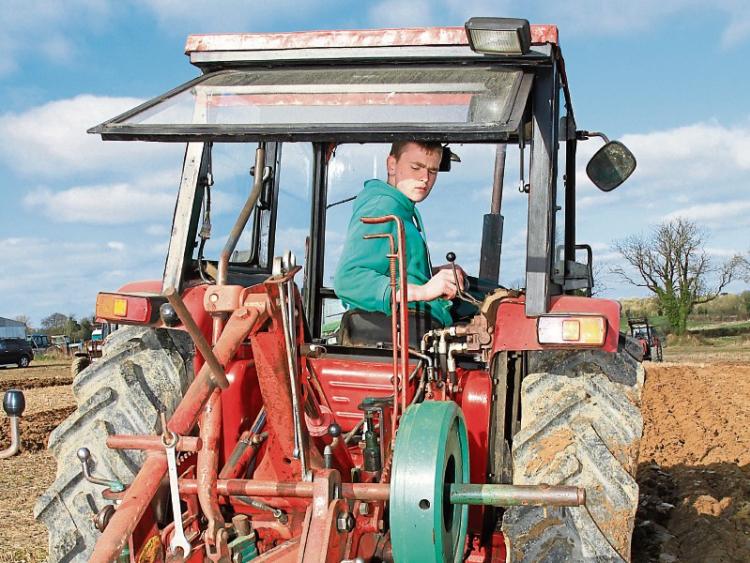 People voted in their hundreds over the weekend to say where the next ploughing championships should be held on a poll on the Leinster Express website.

The Laois based paper posed the question - Where should the next National Ploughing Championships be held? : Tullamore in Offaly, return to Ratheniska in Laois, or move to Athy in Kildare.

After the votes were tallied, it turned out to be a surprise result for Laois readers, as it was a resounding vote returned in Offaly's favour.

58 percent said that Tullamore should retain the championships for a third year while only just over a third of voters, 35 percent, want it to return to Laois. And finally 7 percent say it should head to Athy.