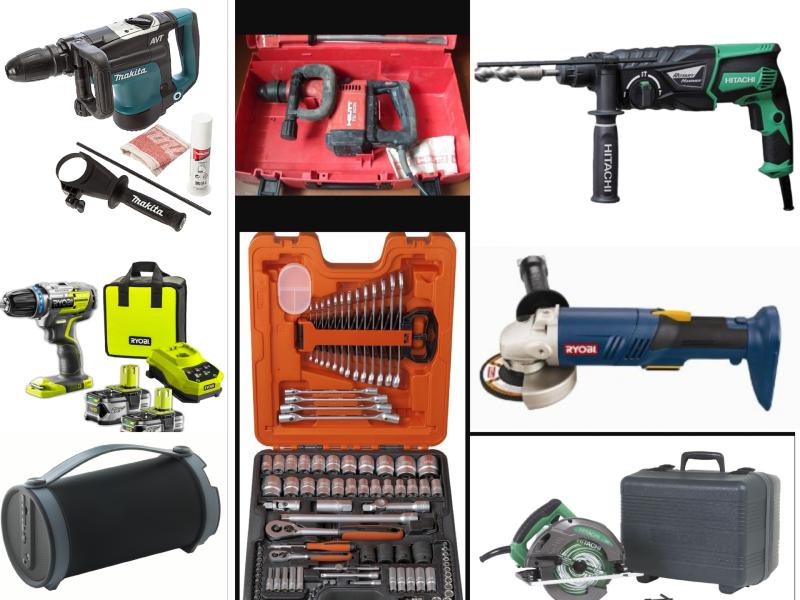 An Offaly electrician has issued an appeal on Facebook to help him recover tools that were stolen from his van in the early hours of Tuesday morning.

The thieves struck between 3am and 4am on Tuesday morning in The Priory, Kilcormac, a quiet, private estate.

The van was parked outside the electician's house in full view of about 30 houses in a cul de sac. The thieves stole everything in the van and even went through the cab. 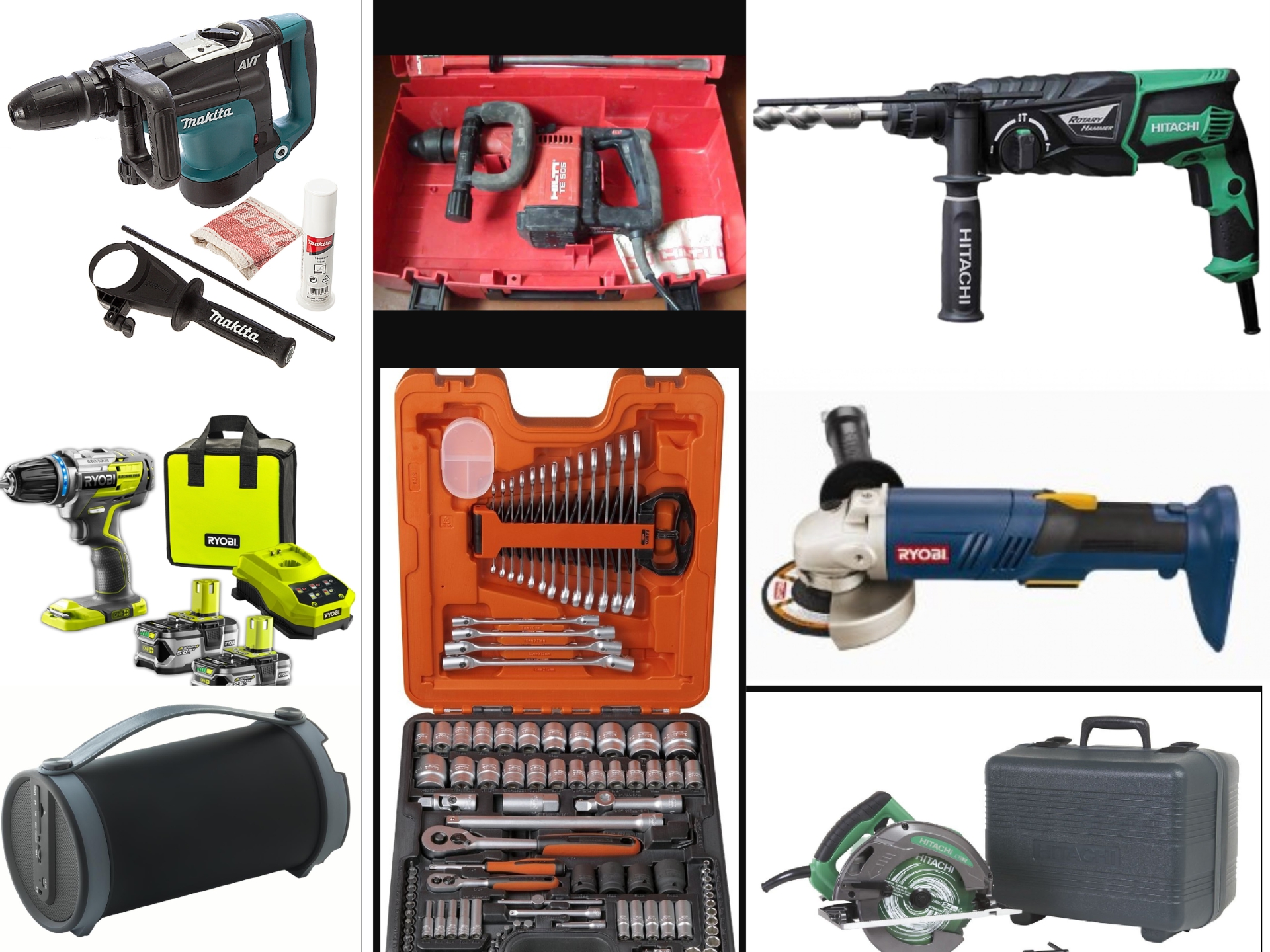 Some of the tools stolen in Kilcormac

It is the latest in a spate of theft of tools in the area with numerous incidents in Laois and Offaly in recent weeks. These thefts varied from €1,000 worth to €10,000 worth of tools.

"I would encourage all trades that carry tools about on a daily basis to look at their security arrangements on their vehicle and at their home to try mitigate against thieves stealing their tools and seriously impacting on their livelihoods," he added.

He also urged potential buyers of tools to be vigilant for possible suspect sellers. "If the offer looks too good to be true then it probably involves stolen items," he concluded.