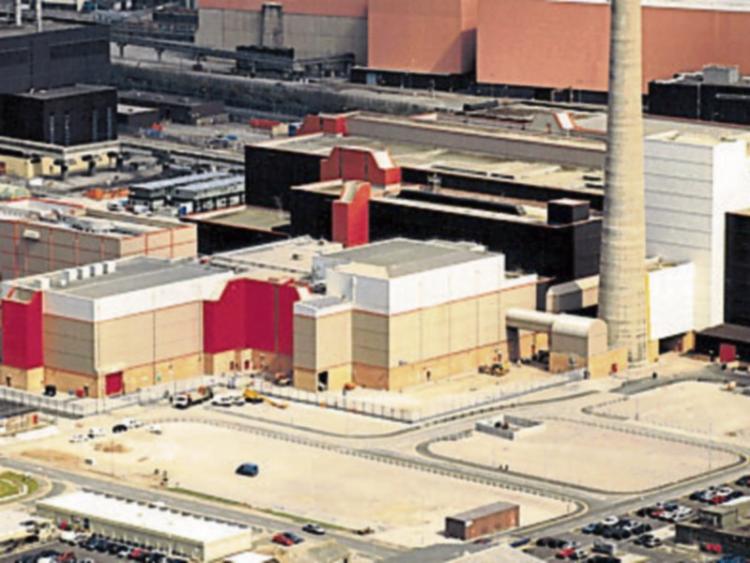 Sinn Féin MEP Matt Carthy for the Midlands-North-West region has confirmed that he is continuing to raise Irish concerns regarding the Sellafield nuclear energy plant at EU level. He reported that he recently met with Massimo Garribba, the Director in charge of Nuclear Energy, Safety and the ITER project.

“The concerns regarding Sellafield have been well aired in Ireland, albeit to a lesser extent in recent years than previously. However, it is important that these concerns are brought to the attention of those charged with overseeing safety management issues at the site. Unfortunately, it has been evident for some time that the British government agencies cannot be trusted to be honest brokers in this regard.

“Shocking revelations by the BBC Panorama last year showed that dangerous, radioactive materials are being stored in degrading plastic bottles.

“It also revealed that there is a lack of staff on the Sellafield site, and exposed significant risks of a major radioactive fire with devastating consequences right across western Europe but particularly in Ireland.

“I was pleased to have an opportunity to meet with Massimo Garribba, the European Commission’s Director in charge of Nuclear Energy, Safety and the ITER project, in my office in Brussels recently.

“During our meeting I stressed to Mr Garribba in no uncertain terms that Sellafield, which has long been a dirty word in Ireland, a nuclear free country, is now a threat to all of Europe. I outlined my belief that the plant must be closed and there should be a halt to the construction of any further nuclear power plants near the Irish Sea.

“The east coast of Ireland, particularly counties Louth and Meath, would be very directly threatened by any accident or fire at Sellafield.

“There has already been a long list of contamination incidents at Sellafield which is a grave threat to the health of citizens, not just in Britain itself but in Ireland and other European countries.

“In the course of our conversation Mr Garribba confirmed to me that his staff are currently conducting an updated safety study on the site which will be published next year.

“While I welcome this development it is vital that pressure is kept on the British government to, first of all, ensure that the maximum safety provisions are in operation at Sellafield and secondly, that plans are put in place to close the facility once and for all.

“Of course, the prospect of Brexit again looms large as we don’t know at this stage whether the British government will continue to operate under the EURATOM treaty after they exit from the EU. It is clear, therefore, that maximum pressure needs to be applied at this time to attain the necessary assurances for the Irish people.

“In this regard, the Irish Government must now confront their British counterparts on this issue. Unfortunately Fianna Fáil and Fine Gael governments have failed to adequately stand up for Irish interests on this matter when dealing with the British government.

“Sellafield must be closed and we need to see concerted political action, especially by the Irish Government but also at a European level to this end.

“For my part, I intend to continue to raise this matter at EU level and will be seeking the full support of my colleagues across all political parties in the European Parliament.”