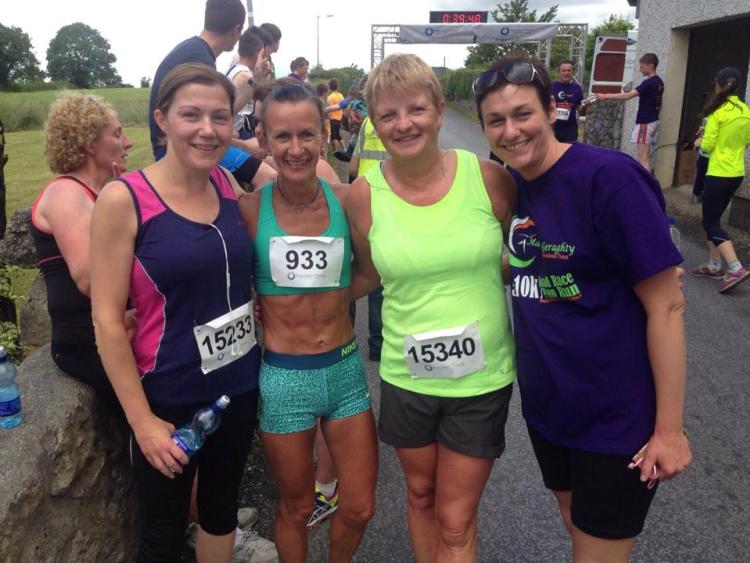 Sarcoidosis is an auto-immune disease, primarily affecting the heart and lungs, which causes an abnormal immune response, resulting in an excess build-up of white blood cells that leads to the formation of granulomas on the affected organ. Sarcoidosis can also affect the eyes, lymph-nodes, and skin.

There is no definitive test, although a chest x-ray and lung function test can highlight a problem. It can advance to a critical stage with the sufferer unaware until it is too late.

The cause is as yet unknown, but sarcoidosis affects around 5,500 people in Ireland, five times as many people currently suffering from Cystic Fibrosis. In fact, Ireland has one of the highest instance rates of sarcoidosis in the world. There is no cure.

Funds were also donated to hospital wards at St Vincent’s Hospital and Tullamore General Hospital where Marian was cared for during her illness, and more recently funds were donated to ISARC, the Irish Sarcoidosis Support Network who provide valuable support and information to patients and families affected by the condition.

The run is an officially measured rural course and attracts runners from all over the country every year. It will take place this Sunday, July 23, in Mount Bolus, close to Tullamore, Co. Offaly.

The race starts at 12 noon while registration will begin at 10:30am at the GAA Grounds. There will be prizes for top placed runners and veterans.