Calls made for retention of Help-To-Buy Scheme 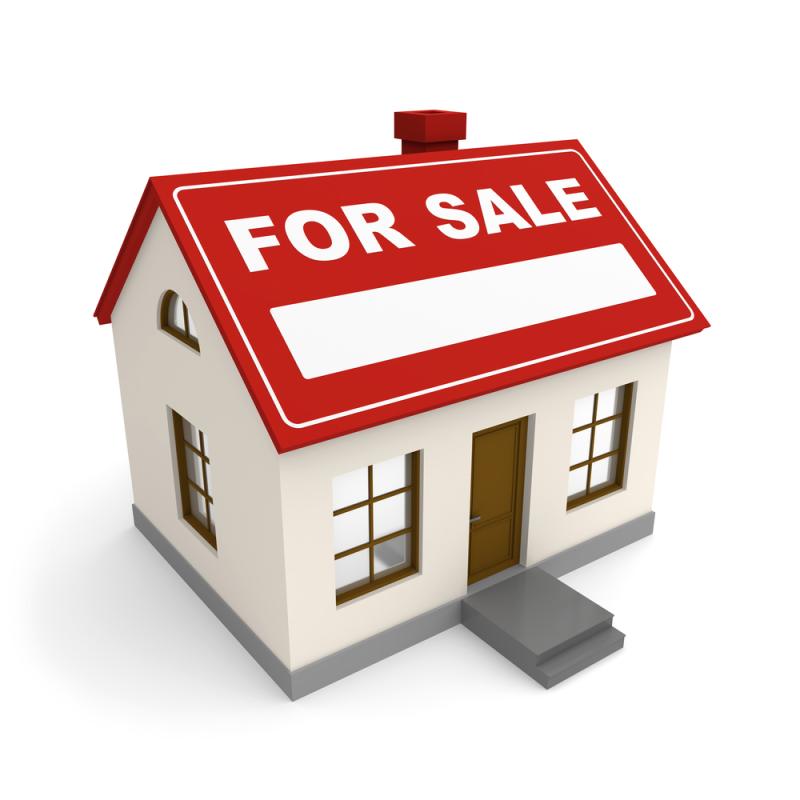 The Institute of Professional Auctioneers and Valuers (IPAV), which represents 1,100 auctioneering firms throughout Ireland, has called on the government to retain the under fire Help-To-Buy Scheme.

Earlier this week, the CSO's residential property price index showed inflation nationally increasing to 11.9%, but despite this, IPAV has said, "don't blame the help-to-buy scheme."

Pat Davitt, IPAV’s Chief Executive, pointed out that compared to their peaks, prices are still 29.5% lower in Dublin and 34.7% lower in the rest of the country.

“The CSO figures also show that a massive 91.5% of the dwelling purchases filed with the Revenue Commissioners in May were for existing rather than new buildings and of course the Help-to-Buy scheme, as currently constituted, applies only to first-time-buyers of new homes," Davitt said.

Mr Davitt said what is needed is a whole of Government approach to deal with “the absolutely chronic issue of the lack of supply.”

Mr Davitt concluded by saying more dramatic interventions on the supply side are urgently needed.